A message from Ben 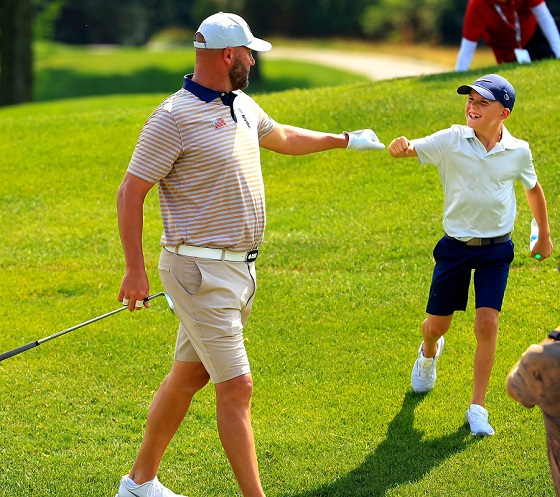 Are you even surprised? And on July 4th Weekend, no less!

The second and deciding day was broken into separate four-ball and singles events. At the halfway point, Team USA held a six-point lead thanks to wins from the pairs of J.R. Smith/Golden Tate, Ben Roethlisberger/Michael Phelps and Robbie Gould/Andrew Whitworth.

With 12 singles matchup, the window for a comeback remained open for Team ROTW. Australian Open champion Ash Barty did her part to help eat into Team USA’s deficit. But the U.S. notched the first singles win as Roethlisberger took down Tottenham Hotspur star Harry Kane. That foreshadowed a dominant showing by the host squad. 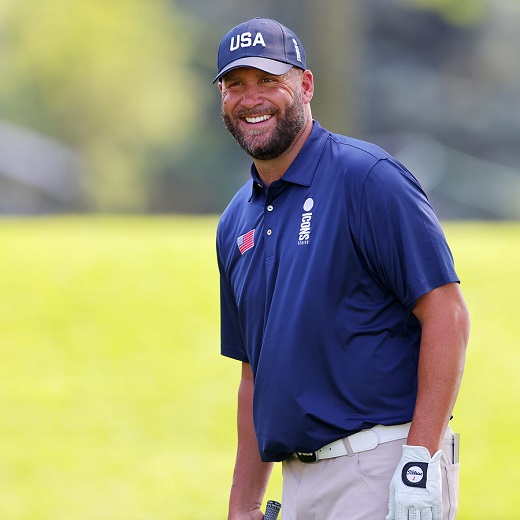 Team USA claimed eight singles win to coast to a 10-point triumph. Tate, Phelps, Gould, Michael Vick, Brice Butler and Michael Strahan all joined Roethlisberger and Smoltz by prevailing in the singles round. Gould had the biggest margin of victory, going 5 up on former cricketer Brian Lara.

Phelps was involved in perhaps the most star-studded clash. He was 1-up on super middleweight boxing champion Canelo Alvarez.

Having conquered the pool, perhaps the 23-time Olympic gold medalist should look to get his tour card after going unbeaten over the two days.

Roethlisberger, who sports a 4 handicap, was also excellent at Liberty National. Now that he’s retired, there’s likely a lot more golf ahead for the former Pittsburgh Steelers quarterback.

You can read more from Mr. Zucker’s report here.

Day Two: The Best of the Tournament Tweets

And here we go…

Big Ben takes on the course with his number 1 fan. His son has been giving him some advice…no pressure Ben. #IconsSeries pic.twitter.com/4qckLxOjew

Former @steelers quarterback Ben Roethlisberger was asked if he was feeling good about leading on the golf course at the @IconsSeries.

Ben Roethlisberger takes the win over @HKane. Two-time Super Bowl Champion holes out for Birdie to win the match on the 9th. #IconsSeries pic.twitter.com/QInr9i5SHR

Big Ben and @HKane had a great time battling it out in the singles. Ben came out on top but Team ROTW will still be looking to comeback. #IconsSeries pic.twitter.com/g7wgKNA533

Here is how the singles finished in Icons Series 2022. We have our champions. 🏆🇺🇸 #IconsSeries pic.twitter.com/eM74HOA4Fe

Congratulations to Team USA for winning the inaugural #IconsSeries trophy at the beautiful @LibNatGolf. 🏆

Now just 1 question… Where shall we go next? 👀 #IconsSeries pic.twitter.com/D2HnAJrLLv

Day One is in the books…

at the ICONS Series at Liberty National Golf Club in New Jersey: 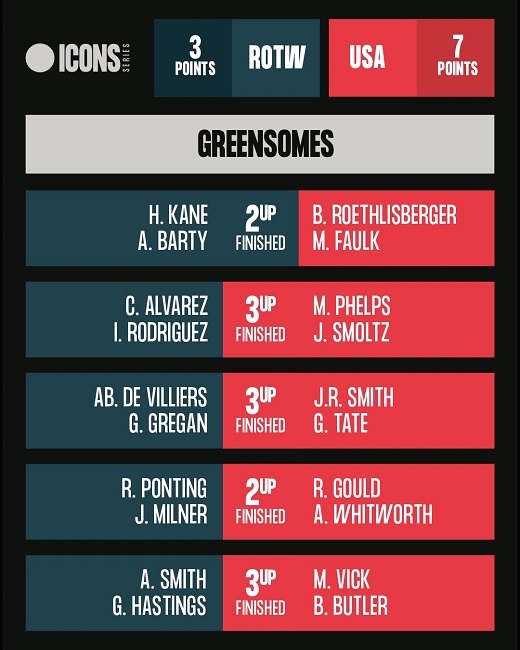 Team USA remain in the lead, currently 7-3 up!

Just Fred Couples filming @_BigBen7 on the first tee at the @iconsseries…and Ben crushed it !! pic.twitter.com/D73XCvQQVs 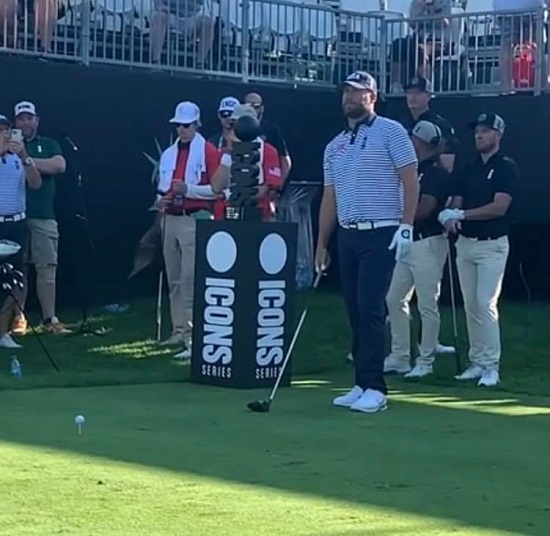 “I wanted to let Ben know how grateful I am. He signed a card for my son today while at the golf event in New Jersey.” — David Wertz. 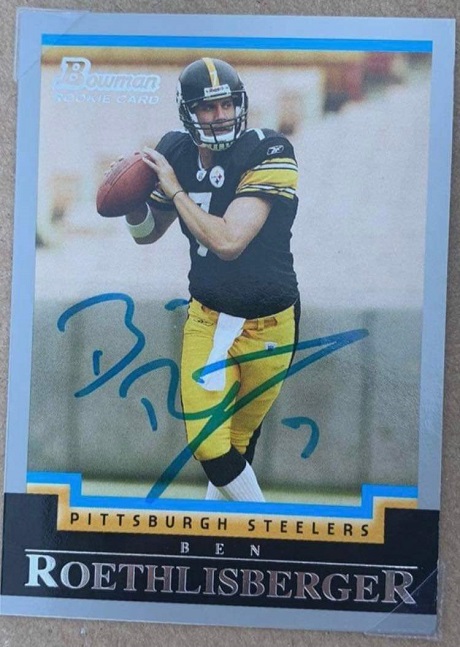 If you don’t have any plans this weekend…

Looking forward to playing in the ‘Icons Series‘ at the Liberty National Golf Club in Jersey City, NJ later this week. But we’d like you to come & show us some support. — Ben. 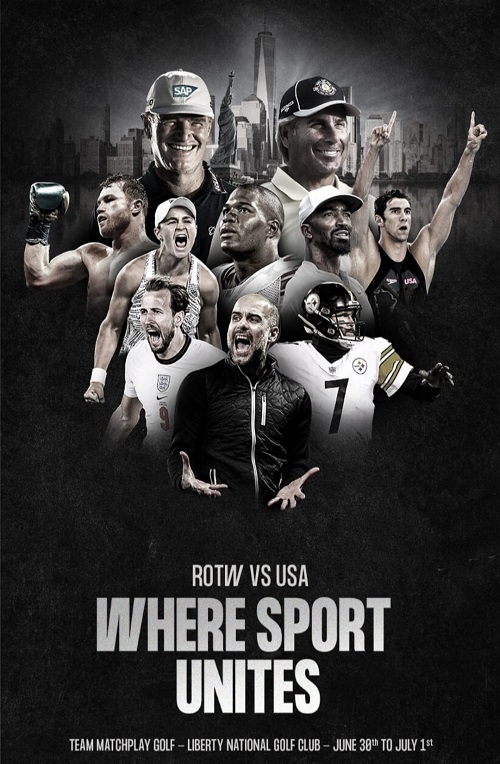 🎟️ The first 20 people to use the code “Ben” will unlock a free ticket (booking fees apply). Tickets available at https://www.ticketmaster.com/artist/2866003?brand=icons. ⛳️ 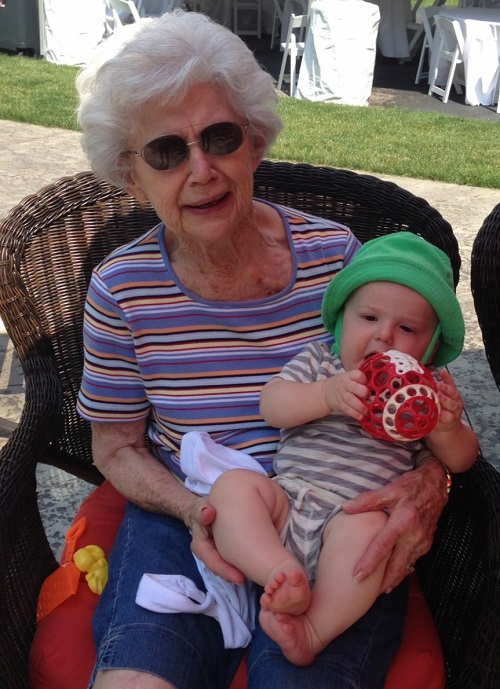 Today we are celebrating the life of one of the most amazing people that God ever put on this great earth. Audrey Roethlisberger, my grandmother, went home to be with the Lord after almost 99 years. GG, you will be missed. Thank you for being a role model for us all. We love you! — Ben. 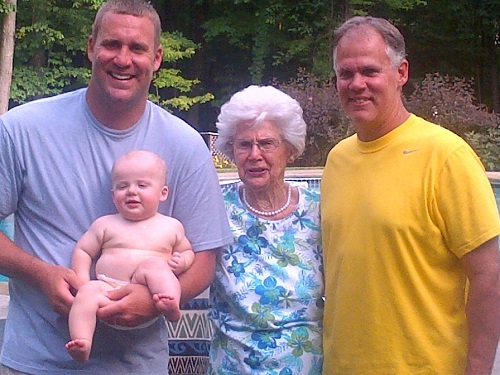 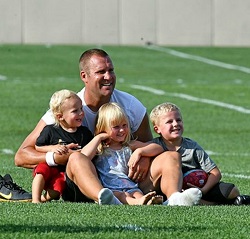