A grant for the Glendale, AZ Police Department

Home/News/A grant for the Glendale, AZ Police Department
Previous Next

A grant for the Glendale, AZ Police Department

Today, Ben announced a grant award from the Ben Roethlisberger Foundation at The Giving Back Fund. The Foundation will be distributing a grant to the Glendale Police Department, in honor of the Steelers’ upcoming game against the Arizona Cardinals. 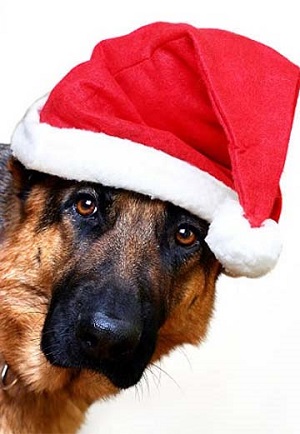 The Glendale Police will use the grant funds to replace one of several recently and soon-to-be retired police dogs.

During the 2019 NFL season, Ben’s foundation is distributing grants to K-9 units of police and fire departments in the cities and surrounding communities of each regular season away game for the Steelers. The Foundation will also distribute several grants to the Pittsburgh area. The Ben Roethlisberger Foundation invited police and fire departments across the country to submit proposals detailing their needs.

This marks the 13th season that the Ben Roethlisberger Foundation has distributed grants to K-9 units. Ben’s mission is to support K-9 units of police and fire departments throughout the United States, with a particular emphasis on support for working dogs in Pittsburgh, PA.

His foundation distributed more than $145,000 in grants to K-9 units around the country during the 2018 NFL season, including $70,000 in Pittsburgh and surrounding areas. They have distributed in excess of $2.1 million since 2007, $1.7 million of which has specifically benefited K-9 programs domestically.

“The Glendale Police Department is both honored and grateful for the grant award from the Ben Roethlisberger Foundation. With the premature retirement of a K-9 last year due to a line-of-duty injury, and the regular retirement of two K-9s this year, this much needed funding will help us to offset the costs to our K-9 Unit and will help the Police Department to continue to ensure the safety of our community. We would also like to recognize and thank the Citizen’s Police Academy Alumni of Glendale for their partnership and without whose help this endeavor would not be possible.” — Glendale Police Chief Chris Briggs.

Sarris Candies has teamed up with Ben once again and will donate 25 percent of the purchase price to the his Foundation. That’s a sweet deal!

You can support future K-9 grants by purchasing candy on their website, (www.SarrisCandiesFundraising.com)!


For more information about Ben’s foundation or The Giving Back Fund, please contact Jessica Duffaut at www.givingback.org.