A great day on the course for a very good cause!

Home/News/A great day on the course for a very good cause!
Previous Next

A great day on the course for a very good cause! 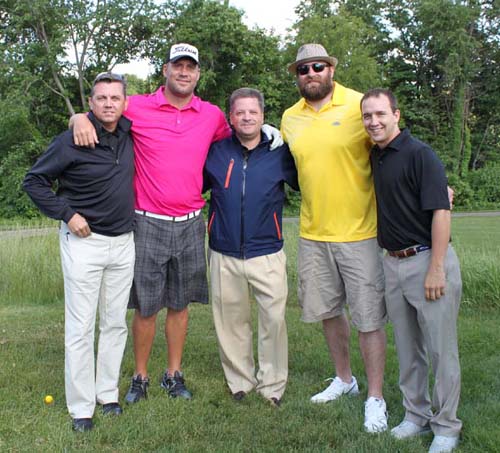 And benefit it they did!

The event raised over $100,000 for both of Ben’s Foundation causes: the Make-A-Wish Foundation of Greater Pennsylvania and Southern West Virginia as well as K-9 Police and Fire Units across the country. 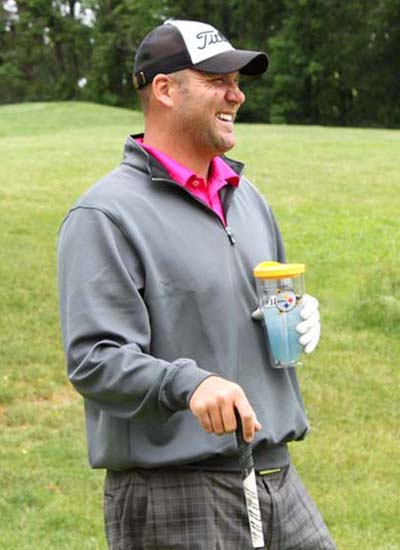 Pre-tournament competitions, which included games such as the Quarterback Challenge, Football Drive, Hat Trick, Three Point Shootout, Roulette Golf, Blackjack, a $5,000 Putt Challenge, and a $1 million dollar Shootout (165 yard shot) got the day started. During the tournament golfers had the opportunity to try their hand at other competitions along the course, including Poker & Roulette Golf, a Men’s and Women’s Long Drive, the Straight Drive, and a TPC Sawgrass “Island Green” hole on the 17th.

Golfers enjoyed both a lunch buffet served on the patio before heading out on the course, and a delicious dinner in the clubhouse after the tournament featuring several buffet stations. On the course, the golfers were treated to made-to-order Primanti Bros sandwiches from a specially prepared golf dining cart!

Prizes were awarded to the winners of the day’s games, and gifts as well as autographed items from Ben were given to everyone upon leaving! 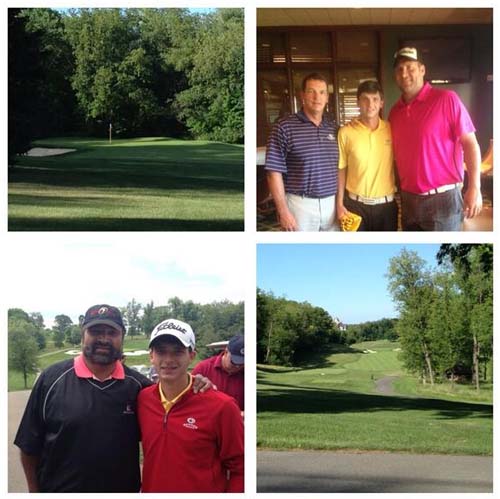 This photo collage was made by Drew Taylor, who played in Ben’s tournament with his father, Rick. The highlight for Drew was meeting and posing with both Ben and Franco Harris.


You can check out and enjoy five pages of great photos from Ben’s tournament here!


You can also check out photos from Ben’s charity fundraiser, held the night before his tournament here!

*A special Thank you to both Jessica Duffaut at The Giving Back Fund and Justin Aquilante at ProServ Events for putting together another successful tournament!