Taking a look back at the weeks leading up to the April 24, 2004 NFL Draft for the quarterback from Miami. Yes, it has already been 14 years since #7 was drafted! 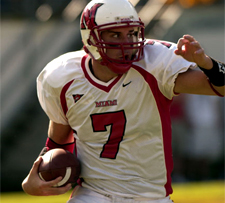 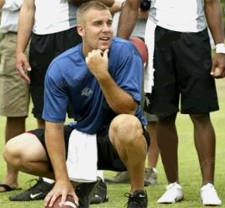 
This article is no longer available.


Unfortunately, the above articles are no longer available (I saved the content from 2004).