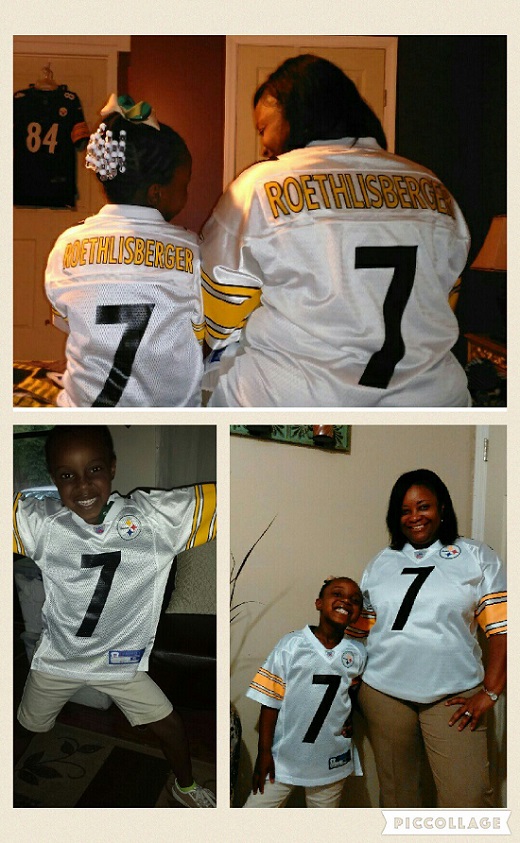 “I’m a die hard Steelers fan but an even bigger Big Ben fan. The picture is me sharing Steeler history with my granddaughter, Amariyah, who Loves Big Ben also, and her Steelers. She wanted to know when will she meet him to tell her favorite player he was her favorite.” — Amanda Battle.

Amariyah also wanted Ben to know that she just turned 7, so not only does she wear his number, she IS his number!! 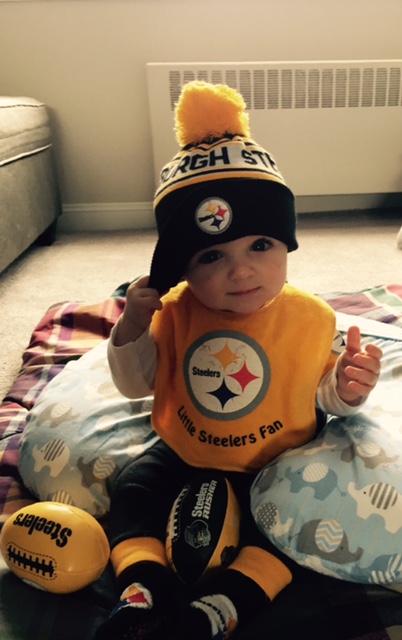 Jennifer Grego’s adorable 13-month old son John Vincent is already trying on his cold-weather game gear. He knows about chilly Sundays, he lives in White Plains, NY, but is ready to root for his Pittsburgh Steelers!


Just point me to the cheering section! 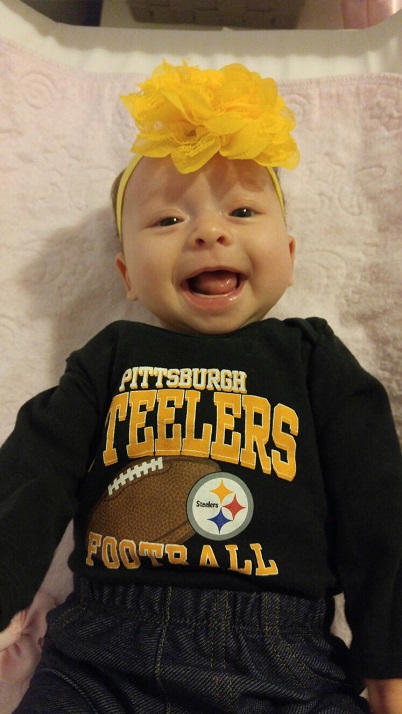 Deb Cypher‏ @livnltl
Jenna is ready for some football! She’s a fashionista. It’s all about the bow, girlfriends! @_BigBen7 @steelers

And they lived happily ever after… 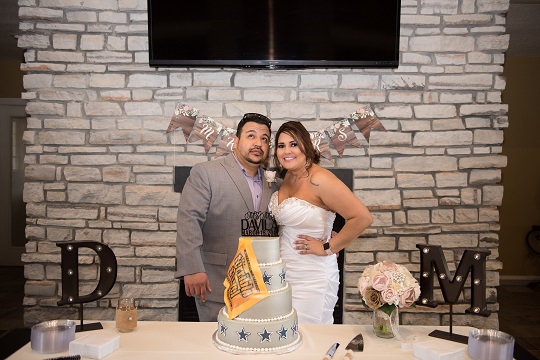 No bones about it, they’re barkin’ for Big Ben! 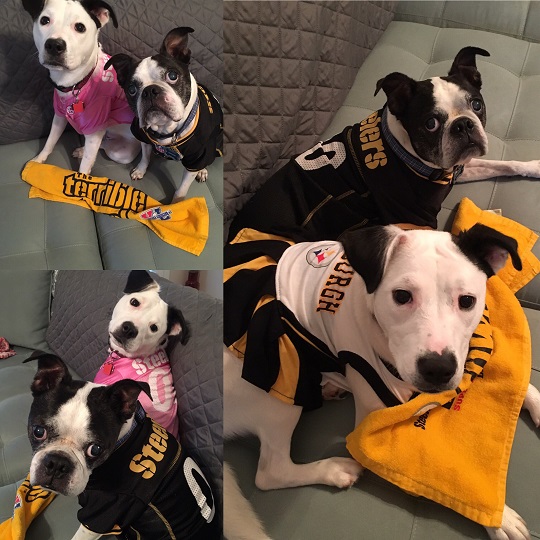 Cruising for a Cause – 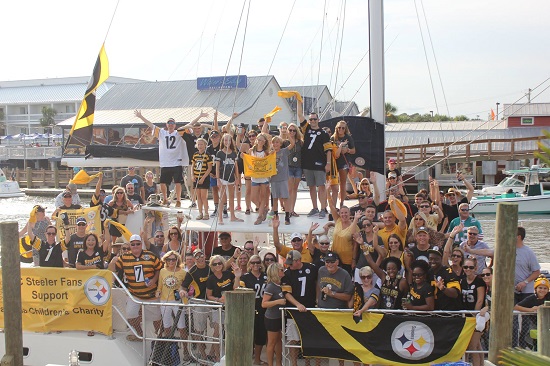 “Few cities support the Steelers like they do in Charleston, SC. The 6th Annual Steeler Cruise was held this past weekend and the Black and Gold fans were out in full force. This annual event benefits the Carolina Children’s Charity and sells out every year.” — Ron Manz.


You can enjoy more photos here.


Hope everyone has a happy & safe holiday weekend!