All present and accounted for….and ready for a great season! 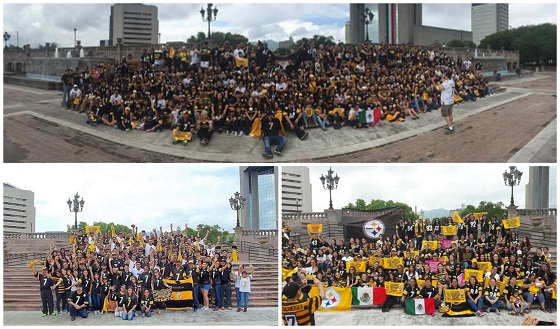 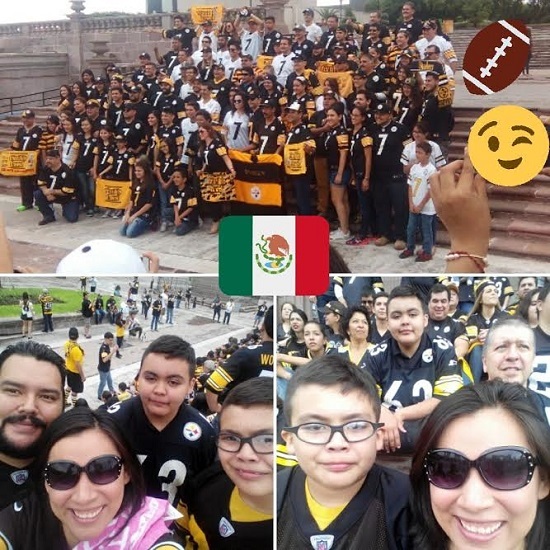 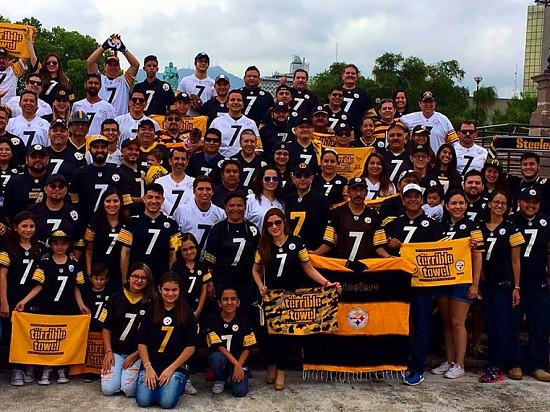 “Yes, we did it again! This is the 5th edition of our Annual Steelers Fan Photo! Once again we want to show to the world our support to our team, we are so excited to see again Big Ben and all the team on the field, for us this is the best season of the year, #HereWeGo #InBenWeTrust.” — Roger Saucedo. 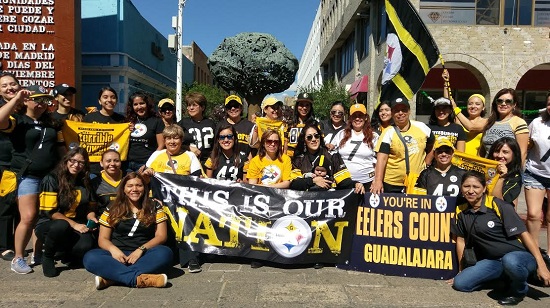 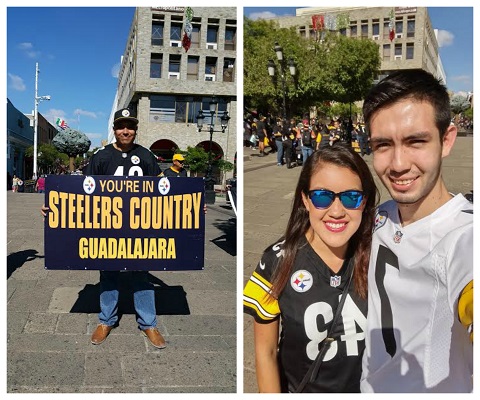 “It is hard to believe that the next game we’ll get to see, it’s going to be a regular season game. September is finally here. This year, our Steelers are expected to achieve great goals, and we have as well achieved the biggest fan picture ever for our city. We are proud of keeping the familiar environment, the friends we’ve made during the last couple years, and above all, we are really excited and looking forward to see the Steelers again. Let the towels wave once again as we enjoy the road to the seventh championship. 🏈
Guadalajara says #HereWeGo” — Diego Delgadillo. 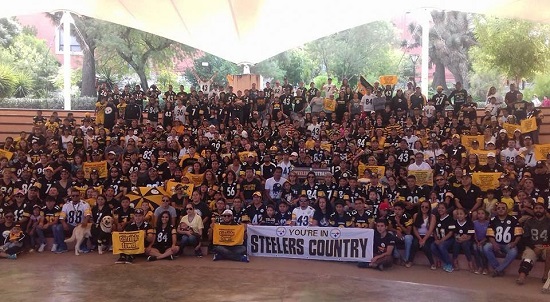 A few more fun photos from our South of the Border Steelers friends: 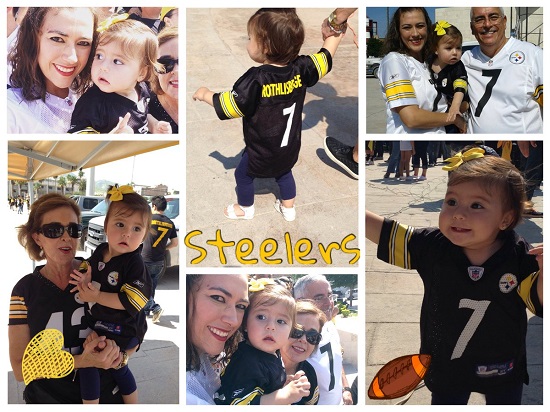 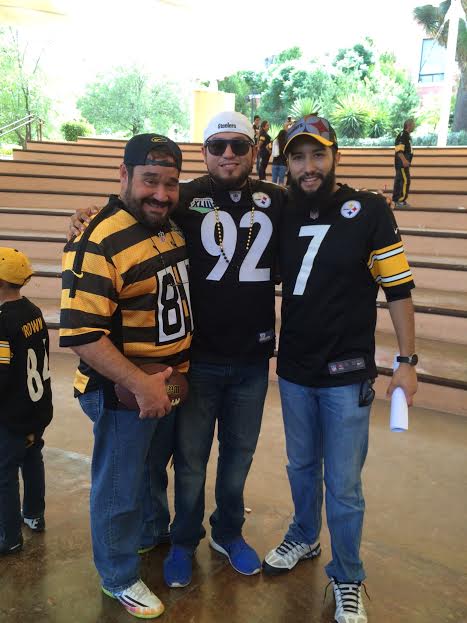 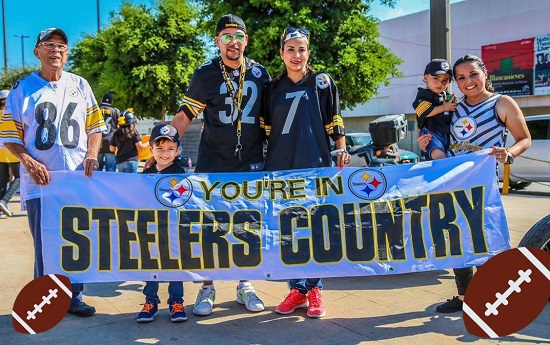 And one photo from fans here showing their respect to Steeler Nation Mexico: 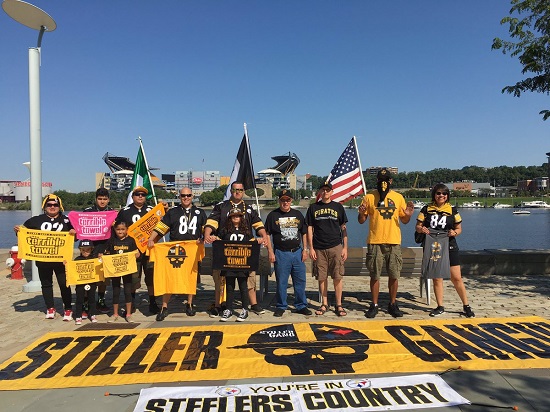