Home/News/Steelers Nation is #1!!
Previous Next

I know, I know, you already knew that, but WalletHub.com makes it “official”! 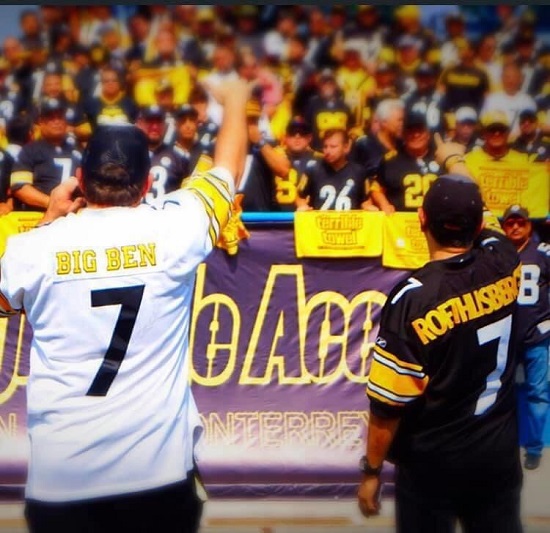 Pittsburgh ranked number 1 out of 245 cities in the United States.

The Steelers were the first franchise to win six Super Bowls, a feat that they now share with the New England Patriots.

The study also looked at cities with at least one college team. Pittsburgh ranked 13th in the college section.

You can check out their findings here.

On this day in Steelers history…

It took last second heroics in both halves of Super Bowl XLIII for the Steelers to make history and become the first NFL franchise to win six Super Bowl championships.

The Steelers were holding on to a 10-7 lead near the end of the first half when the Cardinals Karlos Dansby intercepted a tipped Ben Roethlisberger pass at the Steelers 33-yard line. Cardinals quarterback Kurt Warner moved his team into scoring position with completions to Tim Hightower, Larry Fitzgerald and Anquan Boldin.

With the ball at the one-yard line and just 18 seconds to play in the half, the Cardinals were anticipating Lawrence Timmons and James Harrison blitzing, but Harrison gambled and dropped back in coverage and intercepted Warner’s pass at the goal line.

What happened after that, nobody could ever have expected. Harrison headed up the sideline, following his blockers and evaded would-be tacklers for a 100-yard touchdown return and 17-7 Steelers lead going into the half.

The Steelers added a third quarter field goal for a 20-7 lead, but the Cardinals mounted a major fourth quarter comeback. Warner connected with Fitzgerald for a 1-yard touchdown to bring the Cardinals within a score at 20-14.

With just 2:30 remaining on the clock Roethlisberger took control, completing four passes for 78 yards, including a 40-yarder to Santonio Holmes, to give the Steelers the ball at the six-yard line. With time ticking away, Roethlisberger found Holmes in the corner of the end zone where he remarkably managed to keep both feet in bounds for the 27-23 lead.