On December 4th, Ben announced that his alma mater, Miami University, would be receiving a grant from the Ben Roethlisberger Foundation. At the time, MU Officer Keith Hibberd thanked Ben for his generosity:


“Thank you Ben for giving back to your alma mater, Miami University, and supporting our mission of keeping our campus and surrounding communities safe.”

As it turns out – he wasn’t finished, and wasn’t the only one that wanted to thank Ben for the grant to the University! The grant will be used for training that will not only benefit MU, but surrounding agencies who will be able to train at venues on the campus. Below are some awesome photos with thoughts from those agencies that will be positively affected by this grant. 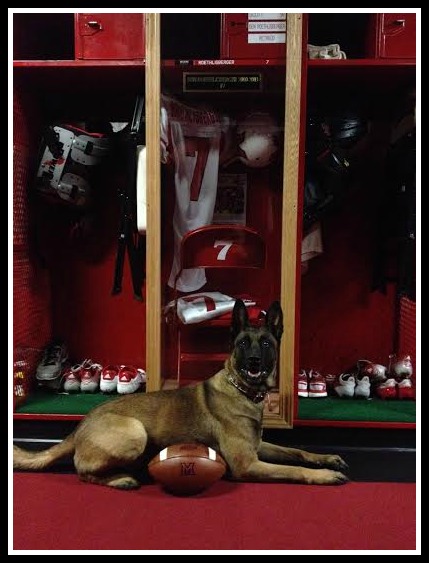 “The results handlers are able to achieve from their K-9 partners are a reflection of the work they put in. Joint training has enabled regional handlers to get the best possible results from their partners. Both human and animal.” — Patrol Office Keith Hibbard, Miami University Police Department. 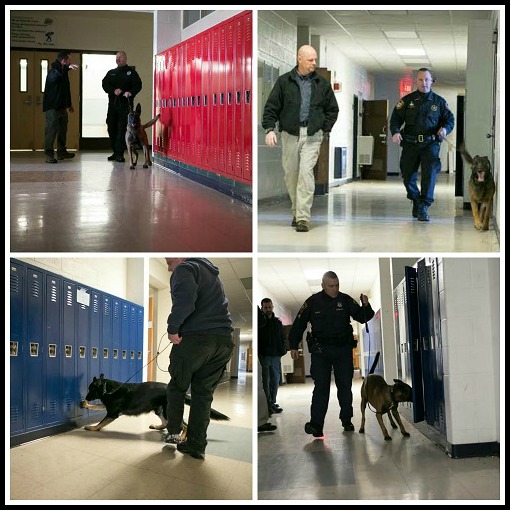 “The grant that was awarded to the Miami University Police Department K-9 unit will allow for continued effective joint training, leading to seamless operations between K-9 teams. This forward thinking allows for a greater preparation in real world instances when we’re needed.” — Deputy U.S. Marshal Aaron Fisher, Department of Justice.


“Mutual cooperation and trust are paramount for a successful conclusion. If you ask another department for help, and you don’t know the officer or K-9 team, you can’t easily trust their tactics and reliability. Regional cooperation is crucial for law enforcement.” — Police Specialist Patrick Murray, Cincinnati Police Department.


*Thank you so much to Ritter E. Hoy!


You can enjoy more photos in Ben’s Foundation album here.

Ben announced the the 12th grant of the season from the Ben Roethlisberger Foundation at The Giving Back Fund.

The Foundation will be distributing a grant to the Roswell Police Department just north of Atlanta where the Steelers will play the Falcons on Sunday, December 14th.

The Roswell Police Department will use the grant to secure and train a new K-9. This police dog will be instrumental to the department and community working on various tasks including narcotic detection and search and rescue calls.

Roswell Chief of Police Rusty Grant said, “The Roswell Police Department is excited to partner with the Ben Roethlisberger Foundation and is thankful for the funding for a police K-9. Our police K-9s play an important role in our mission to protect the community.”

You can support Ben’s foundation in their effort to make future K-9 grants by purchasing candy on Sarris Candies’ website, (www.SarrisCandiesFundraising.com), using a special purchase code of 77-7777. Sarris will donate 25% of the purchase price to the Ben’s foundation.


You can both donate to & learn more about the Ben Roethlisberger Foundation here.