Today, Ben announced the opening of the 2017 grant cycle of the Ben Roethlisberger Foundation at The Giving Back Fund. This marks the 11th grant cycle for Ben’s Foundation.

The majority of the grants distributed will help police and fire department K-9 units to purchase dogs and dog safety vests, but other types of needs are also considered. 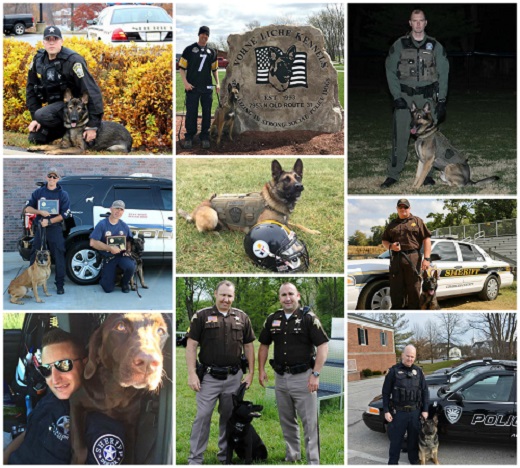 The Foundation will be distributing grants in the cities and surrounding communities of each regular season away game for the Steelers during the 2017 NFL season including the Cleveland, Chicago, Baltimore, Kansas City, Detroit, Indianapolis, Cincinnati and Houston areas.

Applications and supporting documents must be mailed and postmarked by August 15. Click HERE for all the details on how to apply!


For more information about the Ben Roethlisberger Foundation or The Giving Back Fund, please contact Jessica Duffaut or visit www.givingback.org.