“We are honored to be the recipient of this grant. Our K-9 training facility will be improved tremendously with the help of this money, thus improving the training not only for our K-9 Unit, but the other units who routinely use our facility for training.” — Sergeant Kalani Souza, Modesto Police Department, CA. 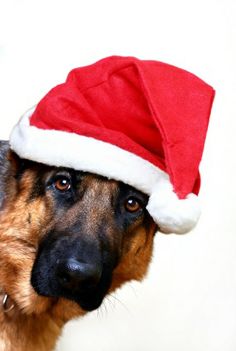 Today, Ben announces the eighth grant award of the 2018 season from the Ben Roethlisberger Foundation at The Giving Back Fund.

The Foundation will be distributing a grant to the Modesto Police Department, east of Oakland Alameda Coliseum where the Steelers will play the Raiders on December 9.

The Modesto Police Department will utilize the grant funds to update their K-9 training facility which is in need of some improvements, including agility equipment, secured housing for the K-9s, and general repair and maintenance.

During the 2018 NFL season, The Ben Roethlisberger Foundation will be distributing grants to K-9 units of police and fire departments in the cities and surrounding communities of each regular season away game for the Steelers. The Foundation will also distribute several grants to the Pittsburgh area. The Ben Roethlisberger Foundation invited police and fire departments across the country to submit proposals detailing their needs.

This marks the 12th season that Ben’s foundation has distributed grants to K-9 units. His mission is to support K-9 units of police and fire departments throughout the United States, with a particular emphasis on support for working dogs in Pittsburgh, PA.


If you’d like more information about the Ben Roethlisberger Foundation you can visit Ben’s Foundation page. For more in-depth information, please contact Jessica Duffaut at www.givingback.org.