Home/News/Throwback Thursday on a July 4th Weekend
Previous Next

Celebrating Independence Day at the Irish U.S. Embassy with Ambassador Rooney, who is hosting a flag football game today: 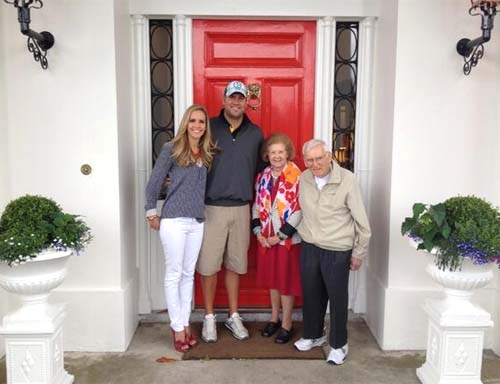 Ben, Ashley and Mr. & Mrs. Rooney pose in front of the Ambassador’s residence this afternoon. 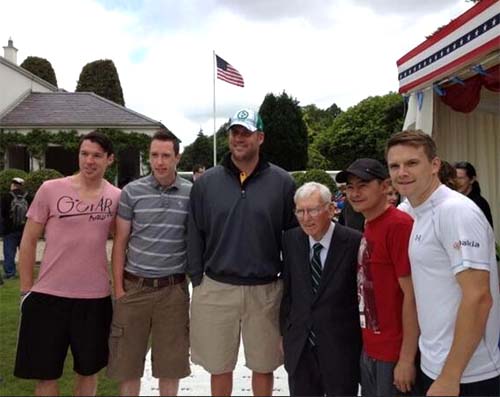 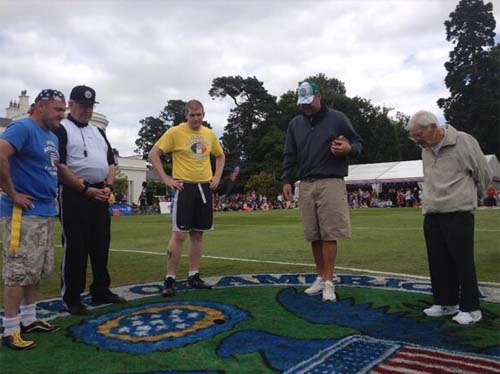 *Thank you to Eamon and once again to Mr. Lauten, Steelers.

From Brendan O’Brien and his interview with Ben for the Irish Examiner: 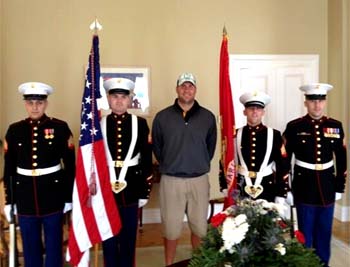 The NFL in Dublin: it’s the tease that just won’t end.

For years Dan Rooney, chairman of the Pittsburgh Steelers and a former US Ambassador to Ireland, has been talking up the prospect of his beloved football club playing a regular season game in the Irish capital and the project got another airing yesterday when the 81-year old returned to these shores.

Accompanying him for the Fourth of July celebrations at his former residence in the Phoenix Park was Ben Roethlisberger, the Steelers’ quarterback and one of the most recognisable faces in gridiron this past decade. Naturally, he too was dragged into the debate.

Rooney’s role in the success of one of the US’s most successful sporting franchises was barely touched on during his official three-year stint on these shores, between 2009 and 2012, but the 6’ 5” superstar spoke volumes for the dynasty first established by his father, Art Rooney Snr.

“People are what makes Pittsburgh special. Why the tradition, why the history, why the most Lombardi’s (trophies)? To me it starts at the top. That’s him, Art his son and his family. When he was in Pittsburgh, we saw him every day. After every game win or lose. For us to see our owner every day, whether out at practice, just working out and them saying ‘hi’ to you, sit down and have lunch with you, to me that speaks volumes.”


You can see all the photos from Big Ben’s UK Tour here!