Lt. Eric Eslary, a 17-year veteran of the Ligonier Township Police Department, was killed on the evening of May 5th, 2015 when a driver crossed into oncoming lanes and struck his patrol vehicle.

His K-9 partner, Blek, refused to leave his partner’s side, even though he was injured in the crash. It was only after the coaxing of his partner’s wife, Mary Beth Taylor-Eslary, that he finally left the lieutenant’s side.

Lt. Eslary had been partnered with Blek since his first K9, Ando, passed away from cancer in 2009. Blek was purchased with the help of the Ben Roethlisberger Foundation.


Below is a tribute in photos from Lt. Eslary’s wife, Mary Beth, and his K9 partner, Blek: 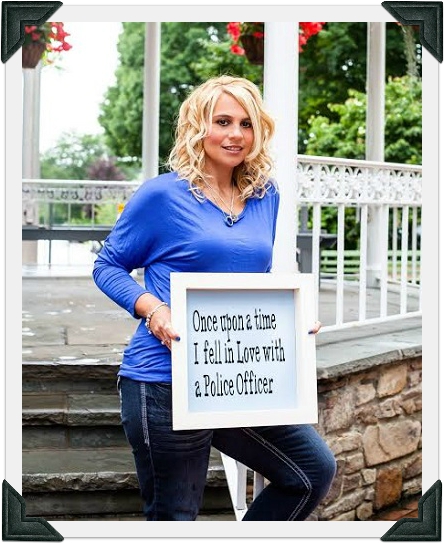 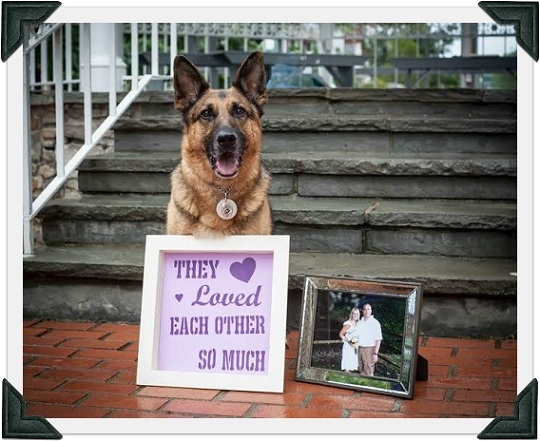 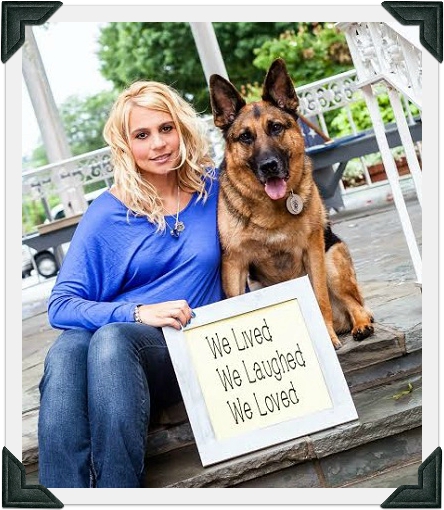 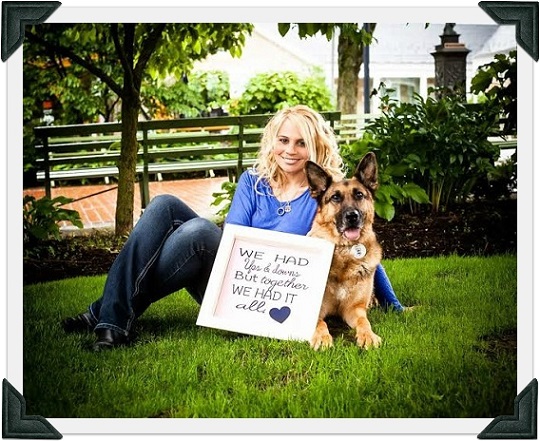 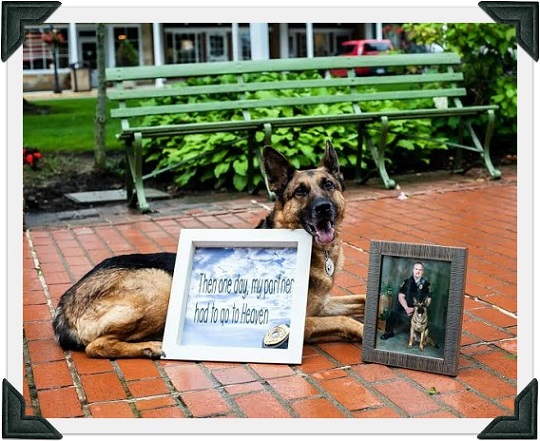 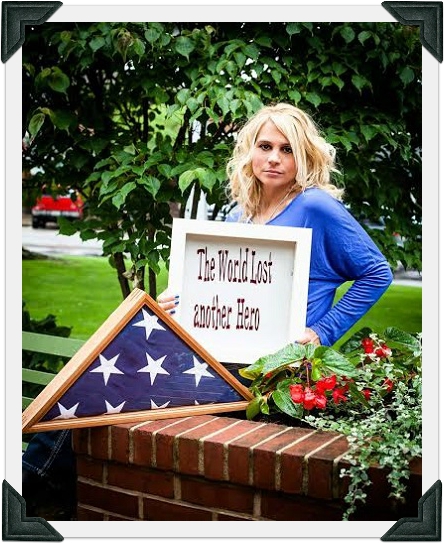 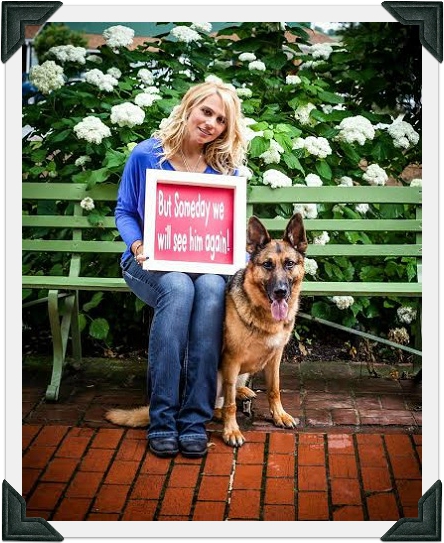 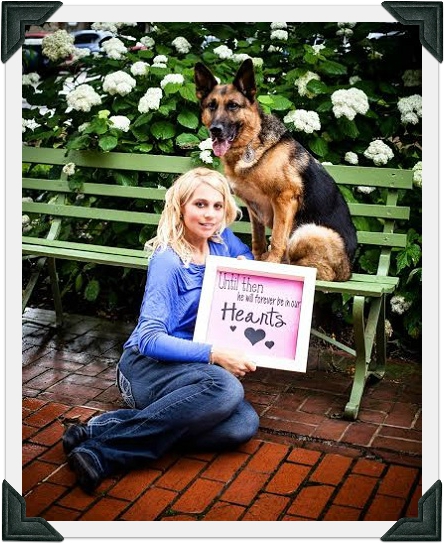 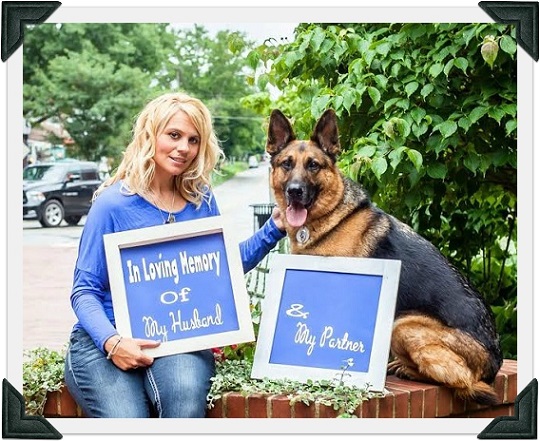 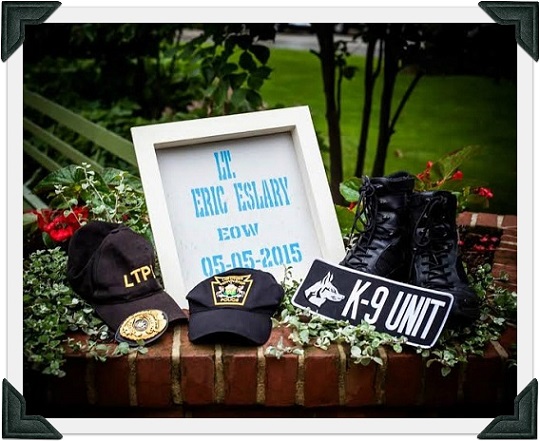