From Mike Prisuta for Steelers.com: 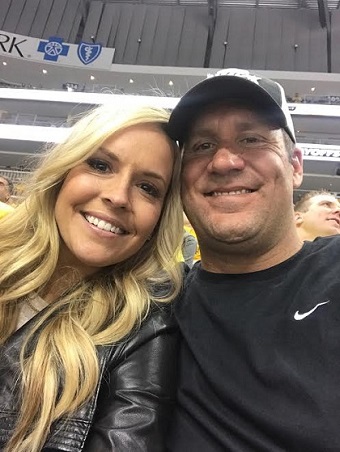 In the wake of quarterback Ben Roethlisberger contemplating retirement over the offseason, center Maurkice Pouncey has come up with a potential exit strategy for Roethlisberger at the conclusion of the season ahead.

“I’m pretty sure he wants to ride off on his nice, big horse or his big yacht with a Super Bowl win,” Pouncey said.

From Roethlisberger’s perspective, Pouncey got it half right.

“Let’s just say the Super Bowl is the plan,” Roethlisberger said today in a one-on-one interview with Steelers.com. “Let’s try and get that first and we’ll go from there.”

Pouncey is hoping Roethlisberger will play at least three or four more years.

Roethlisberger, 35, isn’t ready to commit to anything beyond 2017.

“I’m going to take it one year at a time,” he said. “In five years could we be having this same conversation? Yes. Could it be next year? I don’t know, and that’s why I’m not going to look past this year.”

Roethlisberger has thought about “all kinds of things” in terms of what he’d do next, but none with any degree of certainty.

As his family has grown and matured, Roethlisberger has acknowledged “new priorities come into play,” in terms of how long he intends to play.

He and his wife Ashley are the parents of son Benjamin Todd Jr. (4), daughter Baylee Marie (3) and son Bodie (1). 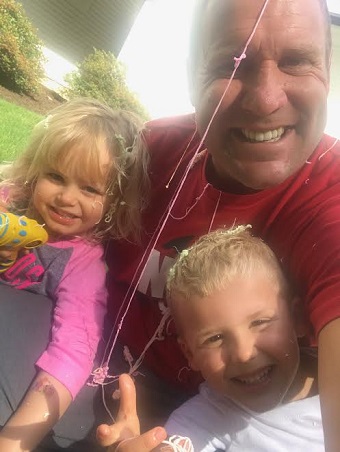 He perceives the season ahead, Roethlisberger’s 14th with the Steelers, as ripe with possibilities on offense assuming running back Le’Veon Bell eventually signs and wide receiver Martavis Bryant is ultimately fully reinstated from suspension.

“Yes, because we have a great offensive line,” Roethlisberger said. “I know Le’Veon’s probably the best back in the game, Martavis does what he does, ‘A.B.” (wide receiver Antonio Brown) is who he is. But we have a line that is as good as any in the business. They’re the catalyst to how good we can be, how good we are. With all those pieces including that line, we can be pretty good.

“I think everybody knows that we have a chance to be really good and that as good as one person is, it makes the other guy just as good. Numbers and stats are going to come if we win football games.”

Losing to New England in last season’s AFC Championship Game was “very frustrating,” Roethlisberger said, “because you’re so close to the Super Bowl and you know how close you are and it’s tough.

As for what’s left to accomplish, “Super Bowls are always the No. 1 goal,” Roethlisberger said. “I’ve never been a person that’s about individual records, individual accomplishments.

“I’ve said before, and I truly meant this, that I thought (Terry) Bradshaw was the best quarterback, obviously, in Pittsburgh history. And I’ve broken pretty much every one of his records other than Super Bowls. And it’s an awesome honor to say I’ve broken a guy like that’s records. For me, there’s not much left to accomplish in terms of individual stuff. I just want to win team things.” 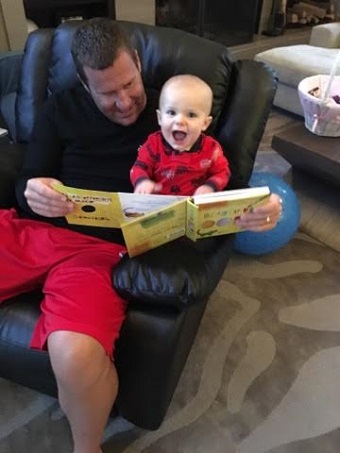 How Roethlisberger is ultimately remembered may or may not depend on his ability to deliver another championship before his eventual retirement.

“You have to ask Mr. Rooney (Steelers president Art II) and other people,” Roethlisberger said. “I value this organization, this team, the commitment that they’ve given me. I hope they know that I’ve given them everything that I have every time I step on the field.

“And I hope when I’m done, whenever that is, that it’ll be looked back upon and appreciated. When I’m done, I think people may look back and say, ‘Boy, he was better than we thought,’ or, “We should have appreciated him more at the time.’ I don’t know if that’s the case. I just hope that when I am done people will just smile and say, ‘Man, we had a good one.’”


You can read more from training camp here.