Hello and Happy Halloween to all the fans. I just wanted take a minute to say thanks for participating in Jr’s costume poll. I know it was something new and I hope you all liked it.

There were so many votes for both outfits we thought we would do them both! 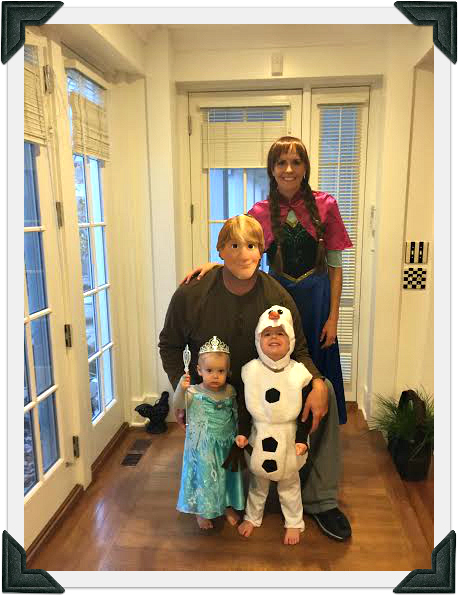 Ashley wanted to do a family theme picture so we all got dressed up in our Frozen costumes!

But as soon as we were done with that, Benjamin wanted to get into his Spiderman outfit…

This was our first ever trick or treat and they loved it. JR wanted to just go to every house and talk to everyone, and Baylee tried to walk into everyone’s house like she owned it, it was so funny!! 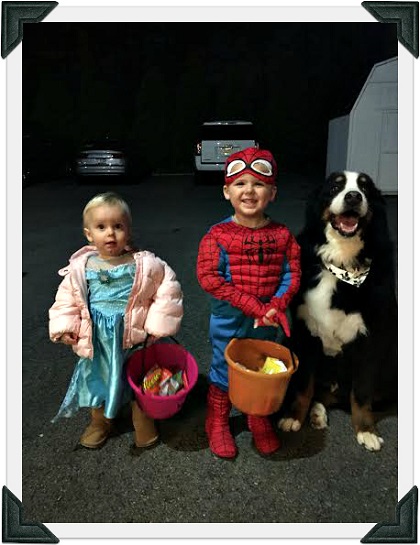 All in all, it was a great night! The kids had fun and even Hercules got into a final picture of the night!


Thanks again everyone and I hope everyone had a great safe Halloween. — Ben

And what about Steeler Nation?

They came out strong for Halloween- and we were happy they shared their photos with us!


Big Ben was a Big Hit this year, whether you were BIG or small. In fact, the Big Bens have taken center stage here on the home page – 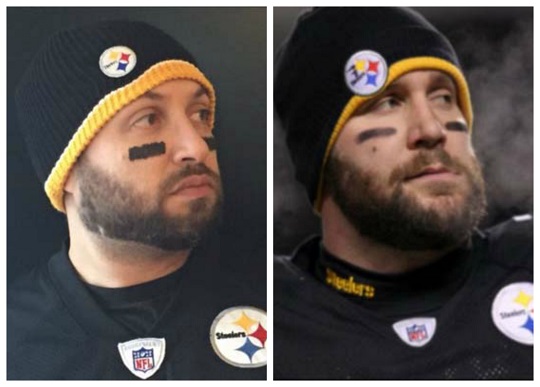 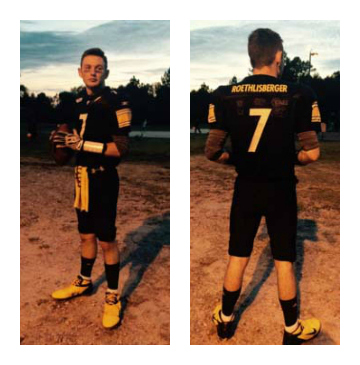 Ben has been my lifelong favorite player, so I’ve always dressed as him for Halloween, and other costume events. He’s an amazing person, and in my opinion, the best QB in the NFL. — Elijah Bowling 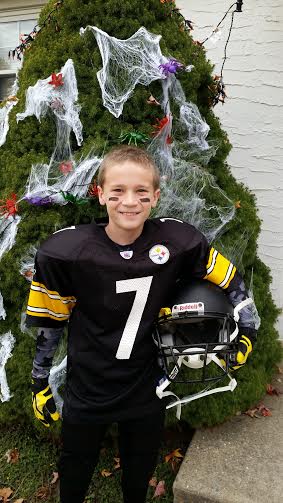 “He definitely got a lot of compliments from fans and they also gave him a lot of extra candy for the costume.” — Amber Fischer 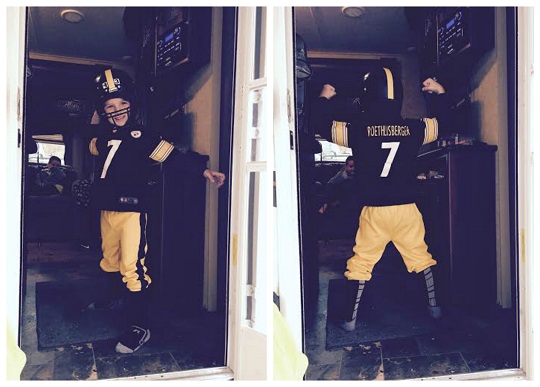 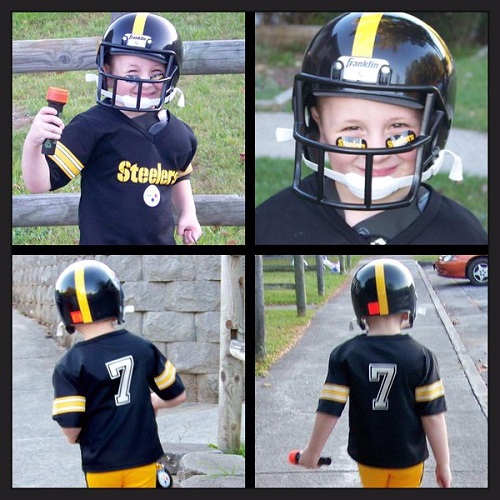 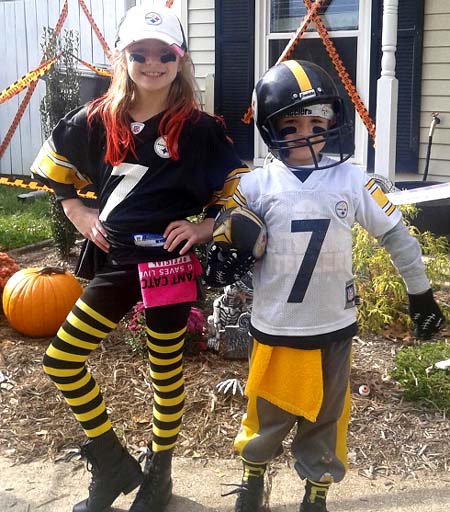 8-year old Hayley cheered on her 5-year old brother Landon on his trick or treating trek as #7! 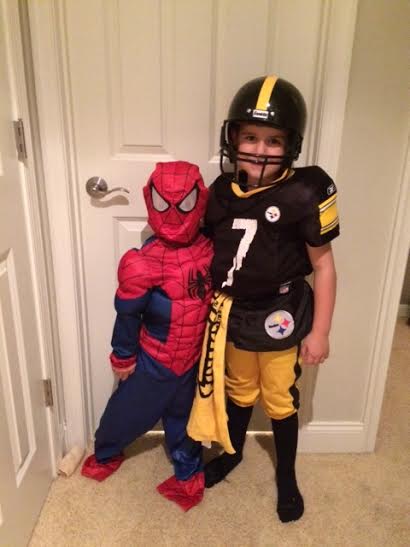 And 6-year old Ford HAD to go trick or treating as Big Ben (even though dad thinks he’s got Decastro’s size). Little brother Brock, who is 4-years old, went as Benjamin Jr, who was going as Spiderman! LOL


Stop by Ben’s Halloween album to check out all the great photos that were submitted, including a nod to the 40th Anniversary of the Terrible Towel, Steeler cats tired of dogs taking the spotlight, and more!