And since this IS the week of the 2015 Masters Championship, a golf photo seemed to be in order: 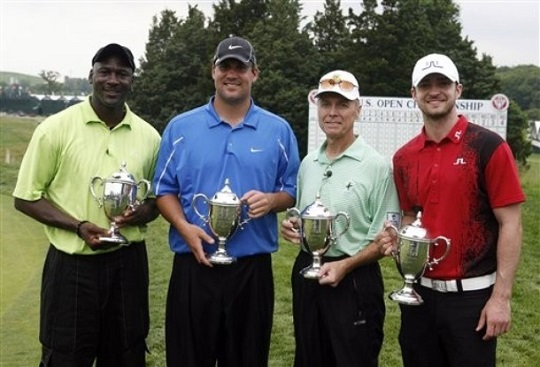 Officer Giebelhausen was selected to play in the foursome after Golf Digest magazine asked readers back in 2008 to submit a six-word statement on why they thought they could break 100 at Bethpage Black. he was one of four finalists that were narrowed down from 73,581 entries and finally, the winner!


Check out video of Ben’s amazing tee shot on the third.