A Steelers’ tradition that commenced on Nov. 2, 1970 is about to continue.

Are you ready for some Monday Night Football?

The Steelers’ 75th all-time MNF appearance is being embraced on the South Side. 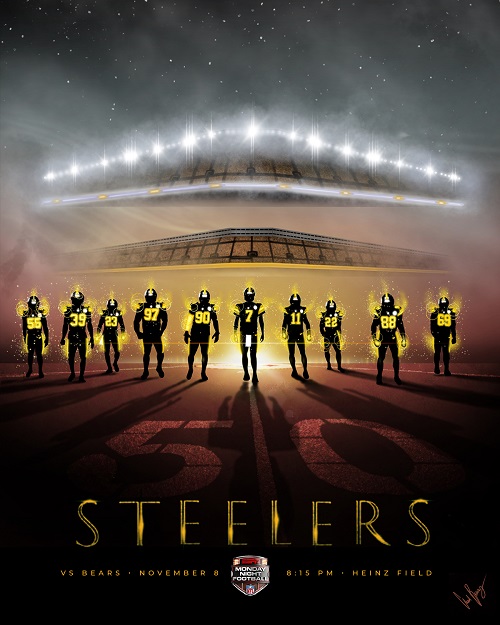 But Roethlisberger, who debuted on Monday Night Football on Oct. 10, 2005 in San Diego still doesn’t take such things for granted.

“It’s just another game but it is something special,” Roethlisberger continued. “I remember as a kid, there weren’t all these games. Monday Night Football was all you had.

“And if I was nice, if I didn’t ask too many times my dad might let me watch the first quarter. But most of the time I had to go to bed. Now, I get to be on the field and there’s some kid somewhere begging to watch the game.

“That makes it pretty cool.”