Elista Burneisen shared this photo of her friends posing with Ben in Hilton Head, South Carolina: 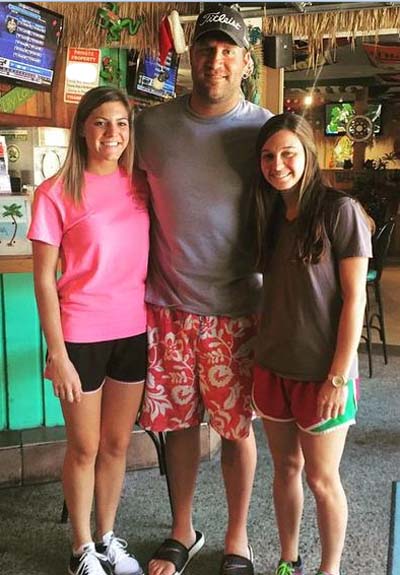 “My friend Morgan, a fellow Pittsburgh Steelers fan who lives on the island, was surprised to see Big Ben at one of her favorite spots on the island, the Frosty Frog. Ben was really nice and sweet to everyone. The Frog, known for it’s sports fans and flags of several universities including Ben’s alma mater, Miami University of Ohio, was happy to welcome Big Ben!” — Elista.


The ladies also got a shot of Ben’s golf clubs, which they thought were pretty darn cool: 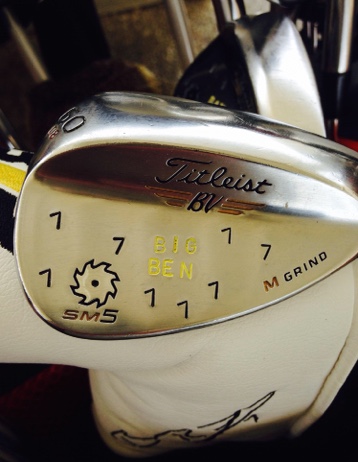 “He also fit some golf in at Harbour Town golf links. Check out his Titlest clubs!” — Elista.

*Thank you so much to Elista, Morgan, & Clementine Folan!