Of course it was!

Home/News/Of course it was!
Previous Next

Of course it was!

“Pittsburgh Named One Of Best Cities In U.S. by National Geographic”

Every Pittsburgher knows their hometown is one of the best, and National Geographic is backing up that claim. 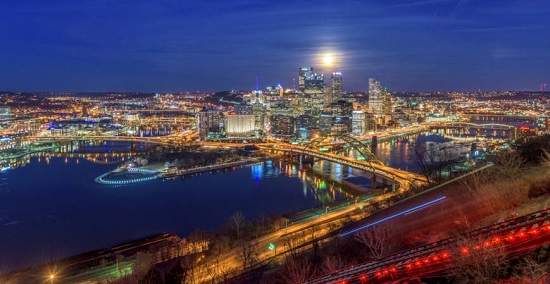 This beautiful photograph was taken by Dave DiCello. Check out his website here.

Resonance used information from Yelp, Instagram and other social media sources to pick which cities made their list.

The article doesn’t say if the list is ranked, but Pittsburgh is the first city mentioned…

Other cities on the list include New Orleans, Albuquerque, Ann Arbor and Honolulu.