Home/News/Photos from Sunday’s event
Previous Next

The Second Annual Ben Roethlisberger Foundation Fundraiser rocked the house on Sunday evening at Jergel’s Rhythm Grille, which benefited the Make-A-Wish Foundation of Greater Pennsylvania and Southern West Virginia as well as K-9 Police and Fire Units across the country. 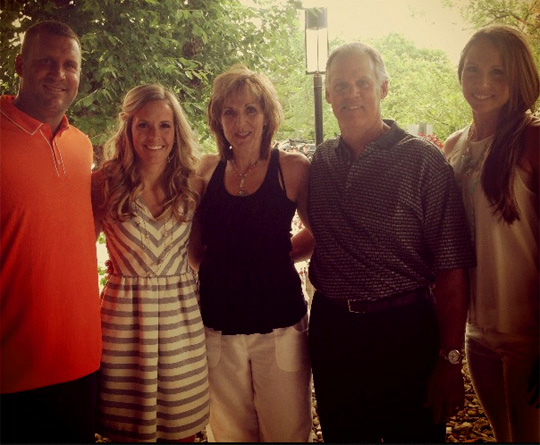 Carlee sent this photo posing with her big brother Ben, sister-in-law Ashley, and parents Brenda & Ken in front of Jergels prior to the start of the evenings festivities (Benjamin Jr. waited to make his appearance at the Dad’s golf tournament the next day!).

The fundraising event included both a live and silent auction, a “strolling dinner”, and music performed by The American Flyers Show Band that had everyone on the dance floor! 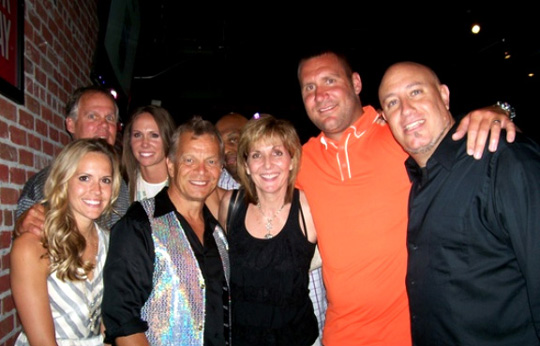 “Ben was a gracious host and we were honored to be a part of Ben’s charity. His foundation event was first class and all those that were a part of it. Thank you Ben from the bottom of our hearts. This was our second event with Ben and we consider him and his family good friends of ours.” — Danny Garrett, manager and drummer for The American Flyers


You can see more photos from Ben’s fundraiser here.

You can also see a couple of photos from Ben’s charity golf tournament, held the next day, here (we’ll have a lot more photos from the tournament in the coming weeks!).

So which team won the Hoge Starks Ward Celebrity Golf Classic on May 20th? You can see the winners here.