Police & Fire Agencies: Last chance to apply for a grant

Home/News/Police & Fire Agencies: Last chance to apply for a grant
Previous Next

Police & Fire Agencies: Last chance to apply for a grant 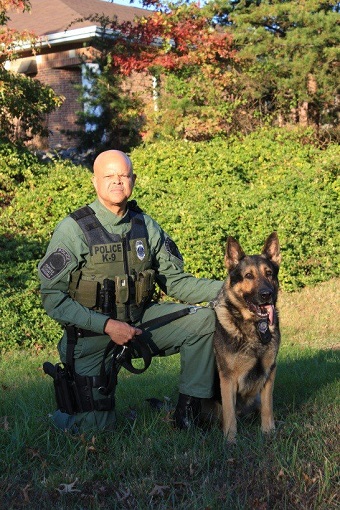 This year marks the 13th season of grants for his foundation. The majority of the grants distributed will help police and fire department K-9 units to purchase dogs and dog safety vests, but other types of K-9 specific needs will be considered.

The Ben Roethlisberger Foundation plans to distribute grants in the cities and surrounding communities of each regular season away game for the Steelers during the 2019 NFL season including Boston, San Francisco, Los Angeles, Cleveland, Cincinnati, Phoenix, New York City and Baltimore.

The mission of the Ben Roethlisberger Foundation is to support K-9 units of police and fire departments throughout the United States with a particular emphasis on support for service dogs in Pittsburgh, PA. In addition, Ben has hosted a number of events to benefit the Make-A-Wish Foundation, his high school alma mater and other organizations close to his heart. The foundation has distributed in excess of $2.1 million since 2007, $1.7 million of which has specifically benefited K-9 programs.


*Thank you to retired K9 Officer, MPO Gary Brown of the Fairfax County Police Department for sharing the great photo of him and his partner, Zeus!