“Having Ben there I think that we, as players and as an organization and a fanbase, kind of take for granted. You look at the other quarterback situations around the league and it’s not so good. To have Ben there each and every year gives you a shot at the title and gives you a shot at just winning games and making football fun. I think it begins and ends with the quarterback. He’s a big part of the organization’s success…It’s not about the money. It’s about chasing that ring. Can you imagine what a seventh Super Bowl in Pittsburgh would look like? I mean, the parade, the rings, the diamonds – that right there is what I’m searching for.” — Ramon in a great interview with Colin Dunlap on The Fan Morning Show today.

You can read excerpts and listen to his full interview here. 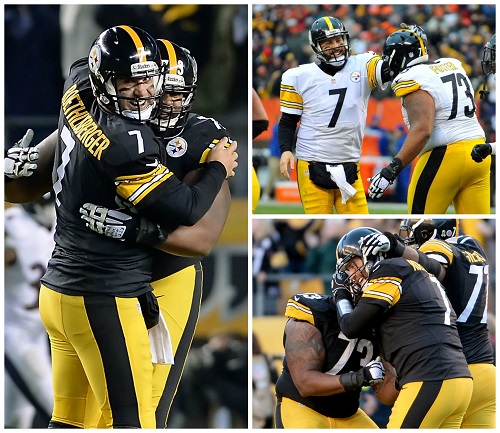 Foster is entering his eighth NFL season with Pittsburgh after joining the Steelers as an undrafted rookie free agent following the 2009 NFL Draft.