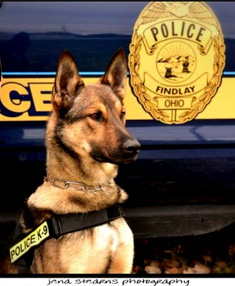 You can enjoy viewing photos in the Ben Roethlisberger Foundation album here.