Home/News/Tune in Thursday night!
Previous Next

Ben and his foundation will be featured on the FOX Sports 1 “NFL Film Presents” show! 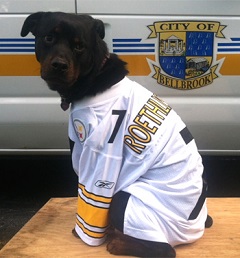 
Check listings for the FOX 1 Channel in your area.