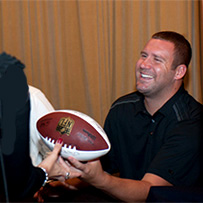 
Please check out their website to read about pricing for autograph tickets and to purchase yours online!


Ben will be the guest speaker at the Blair County Sports Hall of Fame banquet on April 28, 2012. 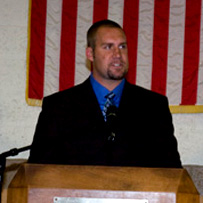 Ben took a photo of the beautiful island of Kauai where he and Ashley are enjoying their extended stay in Hawaiian Islands.

You can see all the photos in Ben’s album here.

And a teammate event you won’t want to miss…. 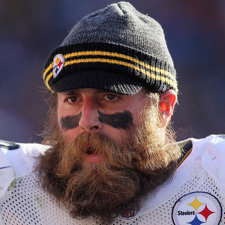 Tickets are $25.00, which includes admission, your first drink, appetizers, and opportunities to win prizes, plus live entertainment provided by Donnie Iris and the Chris Higbee Project.