Ben threw for 299 yards and 4 touchdowns and the Steelers are now 8-2 heading into Thanksgiving week. 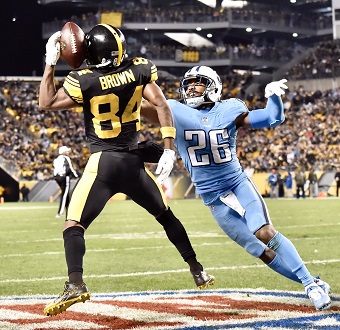 Play of the Game:

On his third touchdown of the night, Antonio Brown caught and pinned the football to his helmet for a 10-yard touchdown to make it a 37-17 lead with 12:12 remaining in the game.


Quotes of the Game:

“Ben did a great job of giving me a chance. I don’t know how I came down with it. We’re grateful for the win today. We clicked a lot and made some big plays.” — Antonio Brown on the ‘helmet play’.

“He didn’t call anyone out, he called all of us out. Linemen. Receivers. Himself. Running backs. Purely positive. It was a challenge. He challenged us. The guys responded.” — David DeCastro on Ben’s ‘pep talk’ at half time.

Stats of the Game:


And last, but not least, Tweet of the Game: 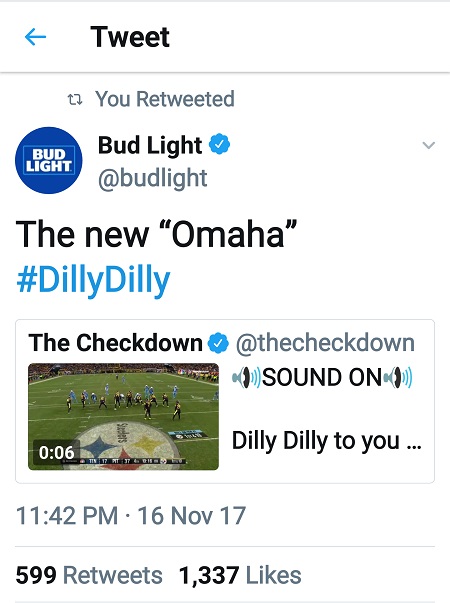