We’re very fortunate to be in the position that we are able to help these K-9 units. The work that is performed by the dogs and their handlers as well as the bond that is formed is incredible. We’re just thrilled to do our small part. — Ben. 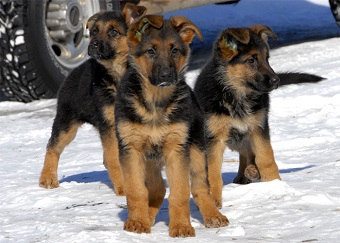 Today, Ben announced the final grants of the 2016-17 season from The Ben Roethlisberger Foundation at www.givingback.org. The Foundation will be distributing eight grants totaling $76,000 to police departments in the Pittsburgh area.

This announcement completes the foundation’s tenth grant cycle, during which it distributed more than $150,000 in grants to K-9 units around the country. In addition to the Pittsburgh grants announced, the Foundation distributed grants to K-9 units of police departments in the cities and surrounding communities of each regular season away game for the Steelers. Ben invited police and fire departments across the country to submit proposals detailing their needs.

Ben is grateful for the generous supporters who have enabled him to expand the K-9 grant program, including Pro Camps and Allegheny County District Attorney Office, as well as caring individual donors from around the country. 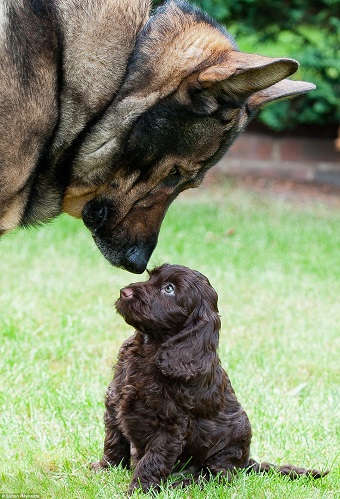 Sgt. Neil H. Cridge stated, “On behalf of the Findlay Township Police Department and its residents, we would like to extend our appreciation to the Ben Roethlisberger Foundation and The Giving Back Fund for their continued dedication to the law enforcement community! With the grant funding, the Findlay Township Police K-9 Unit was able to continue the program after the passing of K-9 Axel. This grant allows small departments like ours to continue to provide a higher level of service to our community, as well as surrounding areas. K-9 Scooby has already begun to make his mark in our area on the street and in the community.”

Sgt. James Friscarella said, “On behalf of the Ligonier Township Police and K-9 Kilo, I would like to send a heartfelt thank you for providing us with the grant to help fund our K-9 program. Without the help of the Ben Roethlisberger Foundation, we would not be able to outfit our program with the latest in technology to keep Kilo and I safe. This grant is accepted in the memory of Lt. Eric Eslary who was killed in the line of duty in 2015. The Ben Roethlisberger Foundation had previously funded Lt. Eslary’s K-9 program with K-9 Blek. Thank you again.”

Officer Thomas Snyder said, “Mt. Oliver Police Department is thankful to Ben and the Ben Roethlisberger Foundation for the work that they have done and their continued support for law enforcement K-9 units. With the grant, we are able to continue our program and place a new K-9 team in service.”

Chief Howard Burton commented, “The Penn Hills Police Department greatly appreciates the generosity of Mr. Roethlisberger and The Giving Back Fund for their support of local law enforcement agencies. The awarding of this K-9 grant will allow the Penn Hills Police Department to fill the K-9 position that has been vacant due to funding issues over the past year. The addition of this K-9 will bring our K-9 division up to its full complement of four teams. All of our K-9s are Roethlisberger grant dogs.” 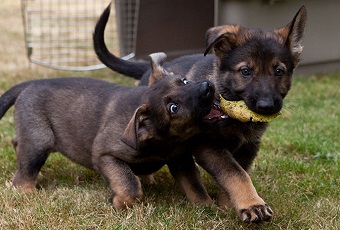 Chief Kenneth I. Davies said, “It is with the sincerest appreciation and gratitude that the West Mifflin Police Department can convey to Ben Roethlisberger and the Foundation for your outstanding contribution to our canine program. These funds are critical for our department’s continued development of a professional canine program that serves and assists the people in our community and the region. Again, thank you, your generosity and commitment to public safety is to be commended.”

You can support future K-9 grants by purchasing candy on Sarris Candies’ website, (www.SarrisCandiesFundraising.com), using a special purchase code (77-7777). Sarris will donate 25 percent of the purchase price to the Ben Roethlisberger Foundation, or you can simply make a donation directly to the foundation here.