Today, Ben announced the ninth and tenth grant awards of the 2017 season from the Ben Roethlisberger Foundation at The Giving Back Fund. 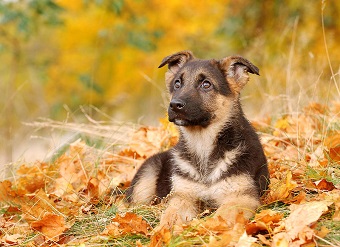 The Foundation will be distributing grants to the Indiana State Police and the Avon Police Department, just west of Indianapolis where the Steelers will play the Colts on November 12th.

This marks the 11th season that Ben’s Foundation has distributed grants to K-9 units. His continuing mission is to support K-9 units of police and fire departments throughout the United States, with a particular emphasis on support for service dogs in Pittsburgh, PA. Ben also supports Make-A-Wish.

The Indiana State Police will use the grant funds to purchase training equipment, and the Avon Police Department will use the funds to add a second dog to their K-9 unit.

You can support future K-9 grants by purchasing candy on Sarris Candies’ website, (www.SarrisCandiesFundraising.com), using a special purchase code (77-7777). Sarris will donate 25 percent of the purchase price to the Ben Roethlisberger Foundation. You can also donate directly right here.


For more information about Ben’s foundation, just check out his foundation page. But you can get even more by contacting Jessica Duffaut at www.givingback.org.