To two of Steelers Nation’s FINEST!! 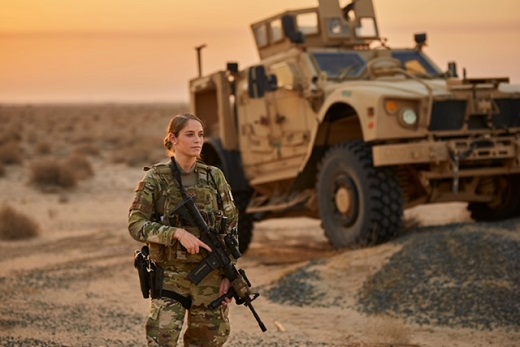 My name is Stefon Stile and I live in Beaver County. We just wanted to say that we looked forward to the season so much and to see you back in action.

My girlfriend Natalie Karpinsky is a Senior Airman in Security Forces for the U.S. Air Force. She has been serving for 3 years and is currently active duty. She was deployed in the Middle East for 7.5 months this year. When she’s not deployed she serves full time at the 171 Refueling Base in Pittsburgh. 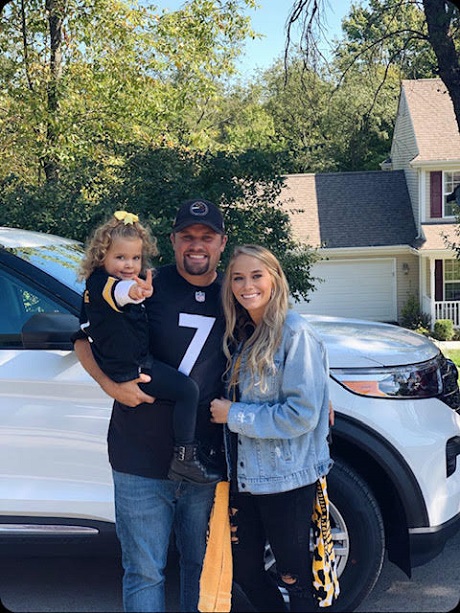 Natalie is extremely passionate about her job and family. She knows the seriousness of what it takes to do her job and do it well. Her father served 20 years in the U.S. Air Force as well and her toughness, her love for this country, and her willingness to be unselfish shows very much in her upbringing.

Besides her family, Natalie keeps love for her Country first and love for her City second. She is a Black & Gold girl through thick and thin. We even have a ‘Ben wall’ in our game room, lol. Needless to say, she is proud to be an American and proud to be a Yinzer. 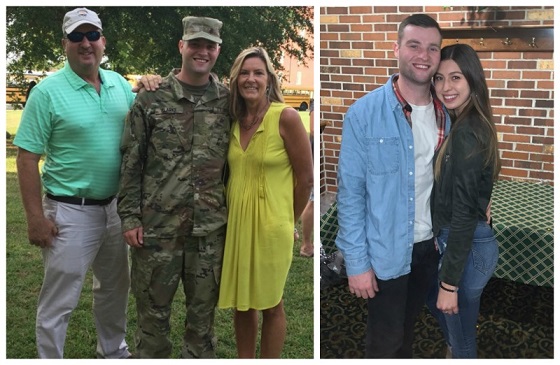 I’m finally writing to this website after many years of watching the Steelers and my childhood hero, Ben Roethlisberger. I graduated from Mercer High School in 2015, which is about an hour north of the city. At Gannon University in Erie, I played QB/WR for four years (barely got on the field, but I love the game) and commissioned as an Engineer Officer in 2019 through the Army ROTC program. After getting stationed at Fort Bliss, TX in El Paso, I’m currently a Platoon Leader in the Middle East leading 62 of the best Americans I’ll ever know.

The most enjoyment I get out here is watching the team win on Sundays. Because of the circumstances with this week’s bye, I am using part of my day off to finally listen to Mr. Roethlisberger’s Man Up testimony and Bigger Than Ben series. Both were amazing.

I was in 2nd Grade when Ben was a rookie, and this was basically the first full Steelers season I recall from my childhood. I remember being in my grandma’s living room praying that the Jets kicker would miss the field goal in the Divisional, and he did. The following year, I remember praying even harder that Mike Vanderjagt would miss the kick after Ben made the shoe-string tackle.

The Super Bowl XL Season was the first year my mom allowed me to play football. Throughout my years, my goal was to mimic Big Ben on the field. In high school, I wore #7 proudly. I was never as big and talented as him, but I tried to play as strong and creative as he always has. Similar to him, my passion and family was always about basketball from a young age. But I found leading an offense to be the most satisfying athletic achievement, so I pursued that dream. Watching a Quarterback do that for my favorite team for so many years drove me to do the same. 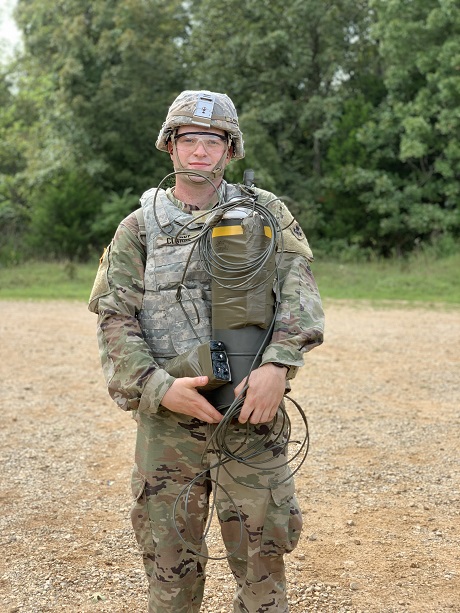 I am so blessed to have had an amazing role model throughout my upbringing. As a kid, I saw him as just an amazing athlete and winner, which is what I needed at the time. As I’ve matured into a young adult, I now understand how great a Christian, husband, father, and leader he is. And as a 23 year old, that is the type of role model I need in my life.

I want to thank Mr. Roethlisberger, and his beautiful family, for the work (on and off the field) they’ve done for the city, and the standard they’ve set for all families across the country.

As for me, I’m sure you’ve heard it a million times but I truly don’t think of my duty as anything heroic. I just enjoy what I do for a country that I love.

I would like to add a BIG THANK YOU to my dad, LTC (Ret.) Tom Clarke, for his many years of service in the U.S. Army.”