From Ben’s guest appearance on The Dan Patrick Show today, courtesy of Sean Gentille at the Pittsburgh Post-Gazette: 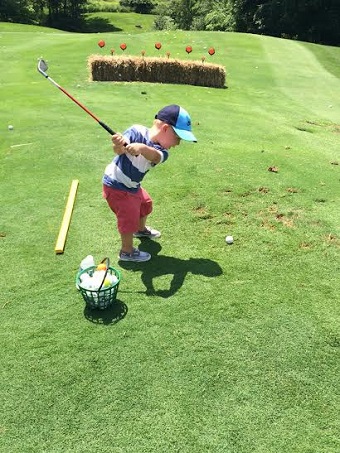 Ben Roethlisberger isn’t going to tell his kids not to play football. He also knows the best way to make real money as an athlete, minus football’s inherent brain/body-destroying risks.

“If they want to. I’m not gonna tell them they can’t. I will encourage my kids to do whatever they want to do and love to, whatever it is,” Roethlisberger told Dan Patrick on Wednesday.

Roethlisberger specifically brought up the toll football has taken on his knees, saying he expects to have replacements installed in about “20 years.”

“I hope it’s just an outpatient surgery, like going to the dentist,” he said. “I’m hoping we get that far that fast.”

He also congratulated former teammate Alan Faneca, who was named a Hall of Fame finalist on Wednesday. Naturally, the discussion turned to what Faneca said back in 2004, when Roethlisberger, during his rookie year, replaced Tommy Maddox. (The exact quote: “No, I’m not excited [about Roethlisberger’s first start]. Do you want to go to work with some little young kid who’s just out of college?”)

DP: “I remember getting into a real heated discussion with Alan Faneca, and I was sticking up for you. This is when you were a rookie, and I think Alan said something about, “I guess we’re gonna have to go with the rookie.” And I criticized him to say, “That’s not the way you want to embrace your quarterback.” I don’t know if you remember that, but Faneca said something in the locker room that I had a problem with, that I just didn’t feel like that he was embracing you as the starting quarterback. Do you remember that?”

BR: “Absolutely. And Alan and I still joke about that today. Obviously we can laugh about it now, but yeah, I remember that. And that meant a lot, coming from a guy that I looked up to as a leader and a guy that was a leader on this team. It hurt, but I also understood where he was coming from. I knew that he was really close with Tommy, and he’s a guy that wanted to go win and knew that we had a really good team and didn’t think that a young, rookie quarterback could help.

“I understood, I guess, where he was coming from, especially playing this game as long as I have now. And you know what, it’s kind of water under the bridge now since we went and did it.” 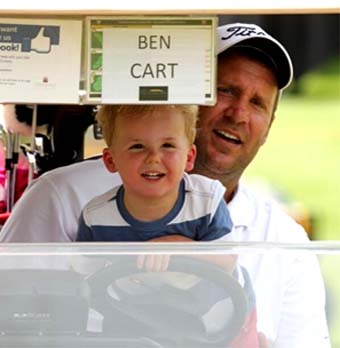 Other topics: Terry Bradshaw’s “cheerleader” comments about Mike Tomlin — Roethlisberger said they weren’t a big deal “for me” — “I laughed about it. I’m used to people just saying whatever. You just have to kind of let it go. A ‘Dust In The Wind’ kind of thing.”

Also, Roethlisberger said that he heard Ohio State was recruiting him as a tight end, because he played wide receiver as a high-school junior, and that Michigan offered him as well, but that he wouldn’t have gone anywhere other than Miami, Ohio.

“It felt right with [coach Terry Hoeppner, who died in 2007],” he said. “I loved my time at Miami. That was something I looked at, too — they had a senior quarterback I would get to sit behind my redshirt year then get a chance to at least compete to play, and that’s all I asked for was a chance to compete.

“And I got that chance with Coach Hep. I loved him to death, that relationship that we had and I still have with his family. They are family to me. So it’s invaluable and I wouldn’t change that or my experience for the world.”


You can listen to Ben’s full interview on The Dan Patrick Show’s Podcast page.