The fans are having a great time at Steelers training camp, and it appears Ben is too!!

A funny one from the Friday Night Lights practice: 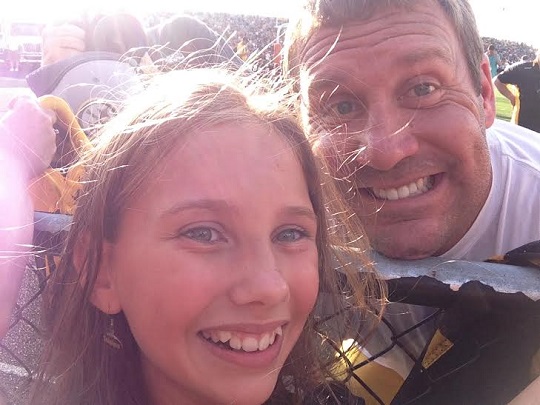 “Thank you Ben for making my daughter Allyson’s night!!! She was so excited!!” — Jill S.

@_BigBen7…. thanks to Bigben I finally got my jersey signed. pic.twitter.com/WEkcSw49Is


Check out the big smile on this lil’ guy’s face! 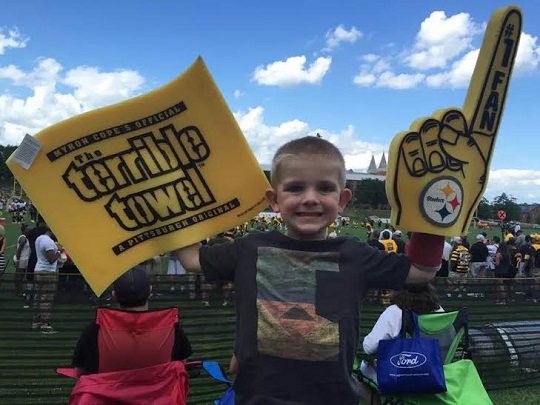 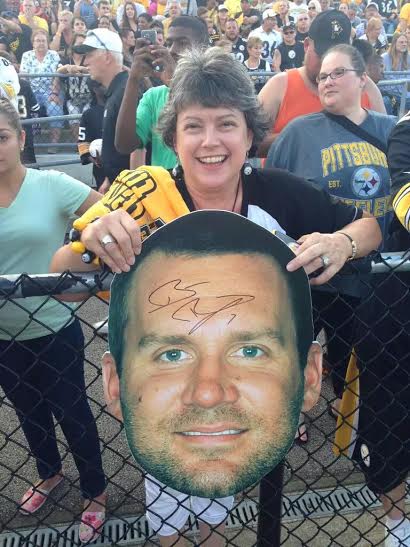 A BIG “Thank you” to Missi Matthews (at the Steelers) for this great photo!!

Making his way through a sea of young fans…

Can’t make it to Latrobe? No problem! 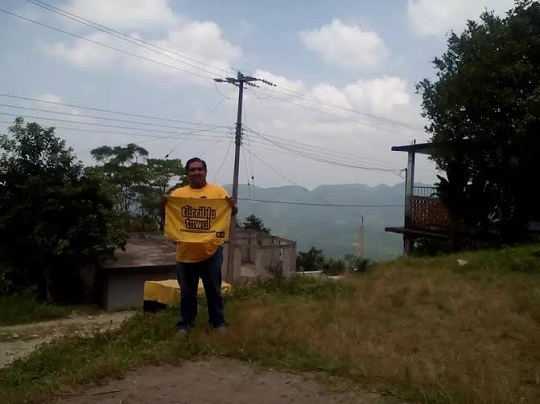 Chava Espinosa won’t let 2,118.7 miles get in the way of his celebrating the start of Steelers training camp! He shows his Black & Gold pride all the way from Mexico!

And this lil’ Steelers gal isn’t letting 10,070 miles get in her way either (she also wants to see #99 on the field this season)!

All the way from Melbourne Australia. Bring on the season. We miss Keisel @steelers @bkeisel99 @_BigBen7 @Djackson85 pic.twitter.com/zGcWgNTwZ2