Today, Ben announced the opening of the 2020 grant cycle of the Ben Roethlisberger Foundation at The Giving Back Fund. 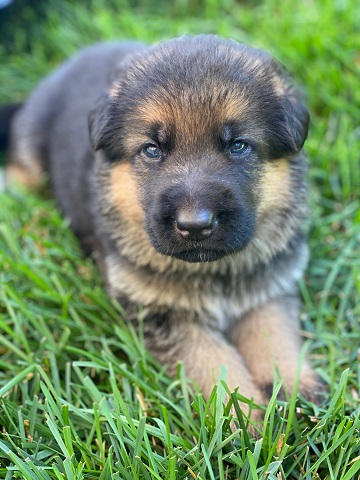 The Foundation will begin accepting proposals on September 1st, continuing through the remainder of the year, and plans to make rolling announcements in that time frame and beyond.