Home/News/Vote for Ben…
Previous Next

and Max, and Mike, and Maurkice, and Heath, and Brett, and James, and LaMarr, and Troy…to play in the 2012 NFL Pro Bowl!!

Being selected as a starter in the Pro Bowl is a huge honor for players! Let’s show our team how much we support their selection – vote early, vote often! Make Hawaii Black & Gold! 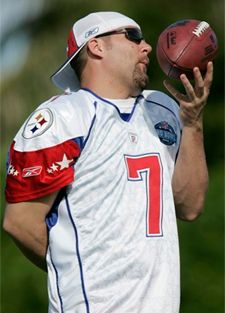