Home/News/Big Day for Big Ben in Oxford
Previous Next

There were plenty of photos being snapped and we have several to share, along with some of our favorite tweets from today’s event: 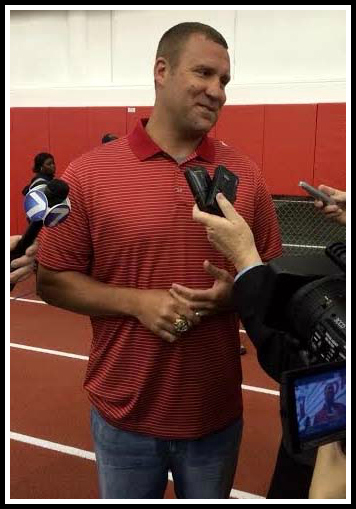 I am so proud to see this building become a reality. Let’s have a good football season! — Ben


David Hodge ‏@PresHodge
Terrific crowd for dedication of indoor. Huge thanks to Dauchs, Harbaugh, Roethlisberger and all who made it possible. 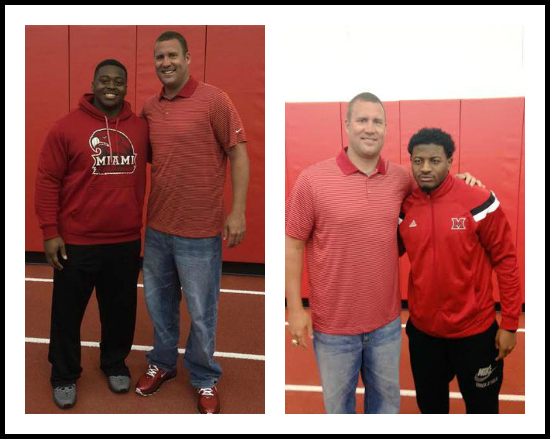 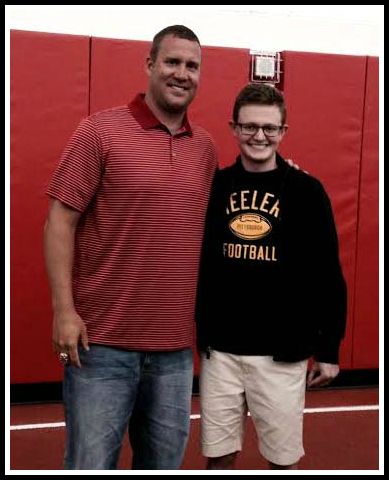 Coleman Barnes ‏@ColemanBarnes
Great to have Ben Roethlisberger & John Harbaugh back for the ribbon cutting for the Dauch Indoor Sports Center! 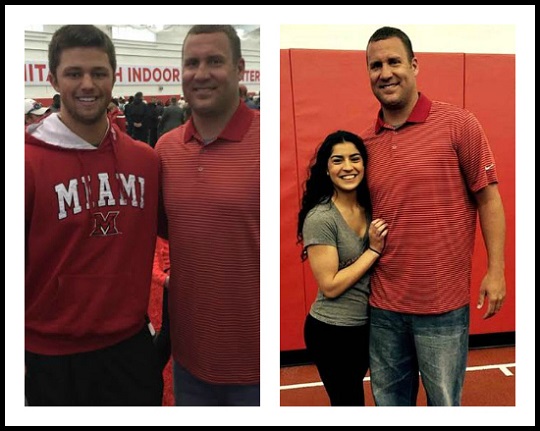 Ashley Nicole @ancrs
Highlight of my day: I got to meet Ben Roethlisberger! #BenRoethlisberger #SteelersNation


And the funniest photo/tweet of the day goes to… 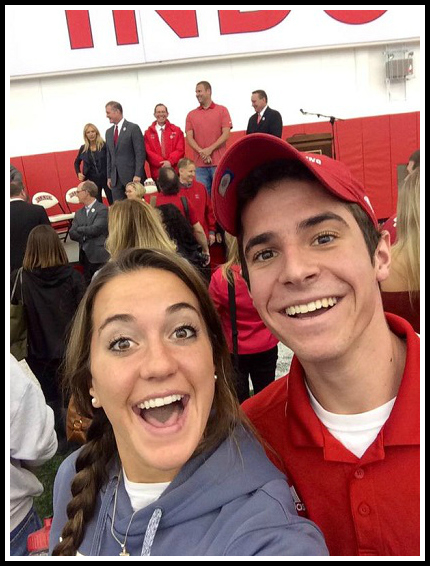 Cole Fryman ‏@Cole_Fryman
Taking selfies with Ben Roethlisberger and @PresHodge. Apparently only Hodge got the memo.

Check back this weekend and we’ll have more from today’s event!